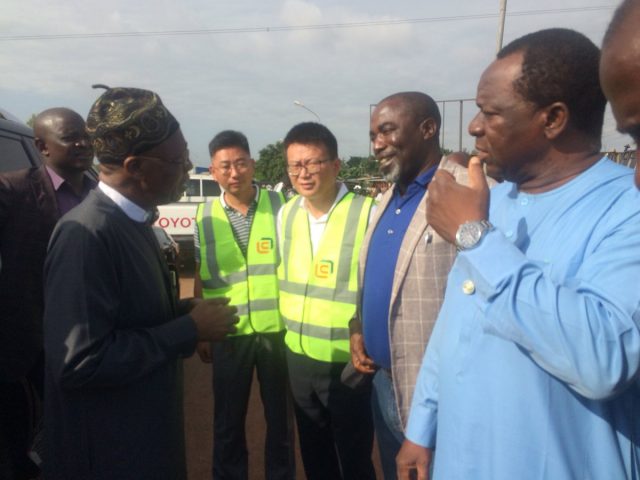 The Minister of Information and Culture, Lai Mohammed has said that President Muhammadu Buhari’s Administration is consciously concentrating on completion of abandoned projects than introducing new ones.

The Minister who said this in Eleme, while inspecting the Enugu-Port Harcourt road rehabilitation and reconstruction project said the Government was doing so because of its belief in continuity in governance.

The Minister who inspected the project with a team of journalists said the Buhari Government believed that projects execution must serve peoples need rather than to score cheap political gains.

“How will it benefit the people if we abandon this road and go to award other contracts?

“Most of our projects are those we inherited and we are executing them. Many of them have started more than 10 years and abandoned before we took over,’’ he said

The Minister said it should serve as a lesson and should be imbibed by every Administration.

“No Government anywhere in the world can do all works within four or eight years.

The Minister inspected the four sections of the road projects being handled by different contractors and expressed satisfaction with the scope of work done so far.