Home Electricity TCN to Lagos communities: We are sorry for leaving you in darkness 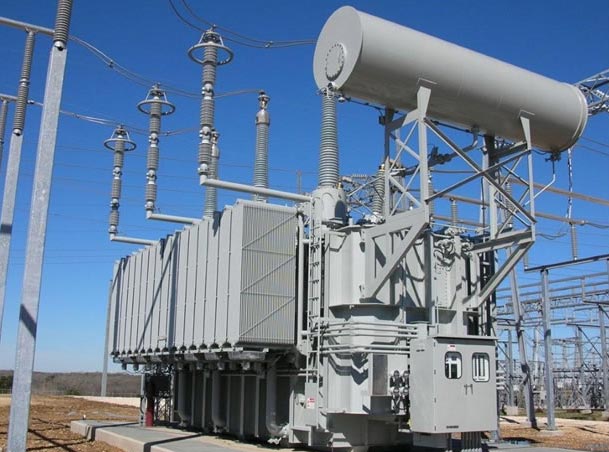 Has the nation’s electricity regulator ever been known to apologise for power outages in Nigeria?

Well, the decision by the Transmission Company of Nigeria (TCN)  to do so, may appear strange in this part of the world where those in charge of electricity supply in the country are generally perceived to be arrogant.

The company has apologised for it’s inability to supply electricity to some communities in Lagos.

It however assured that the darkness would soon be a thing of the past.

According to TCN’s Principal Manager (Public Affairs) for Lagos Region, Celesina Osin, the transformers in those communities are being upgraded to serve them better.

She added that the upgrade would be concluded in five weeks or more depending on the progress of the contractors.

Osin assures residents of the affected communities that they will enjoy the upgrades in the long run.

Head of Corporate Communications, Ikeja Electric, Felix Ofulue said a letter had been written to the affected communities since October 16 to inform them of the development.