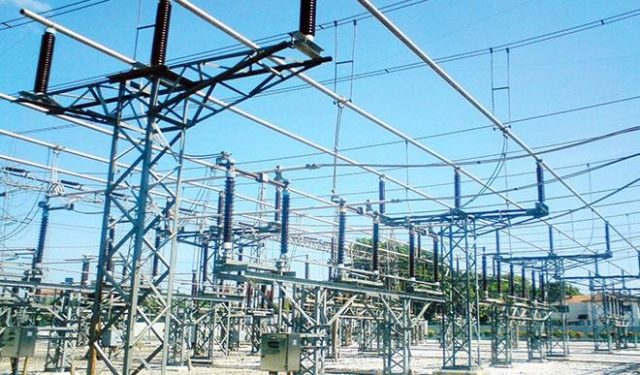 The Transmission Company of Nigeria (TCN) has energised three new transformers in Jos and Abeokuta, in line with its Transmission Rehabilitation and Expansion Program (TREP).

Ndidi Mbah, TCN’s General Manager, who made this known in a statement in Abuja on Monday, said TCN also repaired and energised the Dan Agundi 60MVA 132/33kV power transformer in Kano State.

She said the Dan Agundi transformer was destroyed by fire in Dec 2017.

According to her, the distribution line was responsible for supplying power to Jos as well as the Anglo-Jos 33kV feeder that supplies power to the state secretariat, GRA and environs.

She said the Jos transmission sub-station, established in 1975 with 120MVA transformer capacity now has 180MVA capacity at 132/33kV circuit following the installation of the new transformer.

Mbah noted that the replacement of 2x30MVA with new 2x60MVA 132/33kV power transformers in Abeokuta sub-station has significantly increased capacity of the transformer from 90MVA to 150MVA.

This, she noted, would improve and further stabilise power supply to Ibadan DisCo’s load centers for onward distribution to electricity to customers at University of Agriculture Abeokuta, Owode 1 and 11, Imeko, Lagos Road areas in Ogun.

She said the successful repair of Dan Agundi substation by TCN’s in-house engineers has further increased the capacity of the substation to 180MVA.

She, however, said TCN was seeking the collaboration of Kano government to ensure that the Kumbosto-Dan Agundi132kV transmission line was re-conductored to enable it wheel more power to Kano DisCo feeders.

This, she said, would ensure optimal utilisation of the additional capacity in the sub-station.

“The Kumbosto-Dan Agundi 132kV transmission line currently has capacity to carry only 90MW which is inadequate for load demand of the substation.

However, to re-conductor the line, TCN requires the assistance of the state government to remove many illegal structures under the Right of Way (RoW) of the transmission lines.

“Those living under the 132kV RoW are also exposing their lives to death as the snapping of any of the transmission lines could lead to unimaginable disaster,” said Mbah.