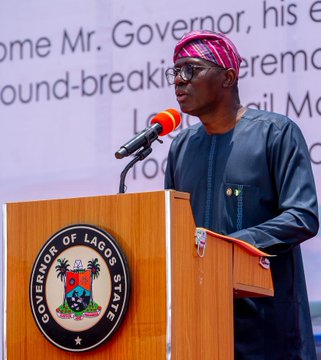 Governors has flagged off the construction of Red Line Rail Mass Transit project.

The project when completed will move more than one million commuters daily.

Speaking via his Tweeter handle, Sanwo-Olu said:  “I flagged off the commencement of the construction of the 37km Red Line Rail Mass Transit projectl today. The rail line will traverse from Agbado to Marina, moving more than one million commuters daily. The project will be in 3 phases. The first phase (Agbado-Iddo).. 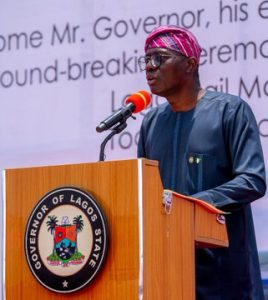 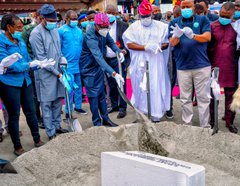