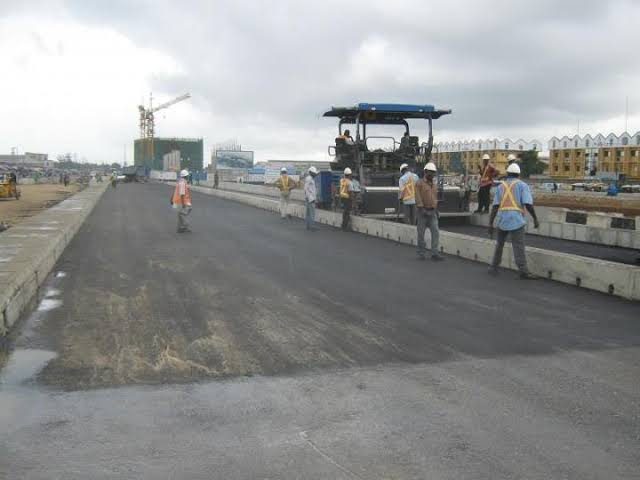 The Road Transport Employers’ Association of Nigeria (RTEAN) on Sunday lauded President Muhammadu Buhari for approving the rehabilitation of the Lagos- Badagry-Seme expressway.

It will be recalled that the Federal Executive Council (FEC) on Wednesday approved the award of N63.023 billion contract for the rehabilitation of the Lagos-Badagry-Seme Border Express Road.

This followed President Buhari’s official handover of the new Economic Community of West African States Border Post in Badagry to his counterpart in the Republic of Benin, Patrice Talon.

Mohammed Musa, the Lagos State Chairman of RTEAN, said that the association was overwhelmed by the news of the rehabilitation of the very important corridor.

Musa told journalists that the rehabilitation of the road was overdue, considering its importance, adding that many motorists and commuters had incurred losses due to the collapse of corridor.

He said: “This is cheering news and a welcome idea to those of us in transport business; for more than three years now, we have been calling for the urgent repair of this very important road.

“Many transport operators and private cars owners have lost lives and property due to the poor condition of this road; so much money has been spent to maintain vehicles plying this corridor.

“There is so much danger on this road, most especially, from Mile 2 to Seme; the people have suffered enough on this bad road.

“So, hearing about the rehabilitation makes us happy as transport operators.’’

According to him, if road infrastructure is put in place, the nation’s commercial activities will move forward.

The RTEAN boss urged the contractor that would repair the road to speedily execute the job according to specifications.

He also called on the federal government to ensure stable supply of power to checkmate unemployment in the country.

On the 2019 elections, Musa said that he had mandated all the members of the union in the state to get their Permanent Voter Cards (PVCs) and shun being used as political thugs during the polls.

He said most of the members had got their PVCs, stressing that whoever failed to secure his by January would be sanctioned by the association.

“Rather than engage in violence during the elections, we want to use our voter cards to vote in people we believe are interested in the masses and use same to vote out those we believe are not.

“We don’t want to sit down and be complaining; our members have been directed to get their PVCs.

“In fact, members holding positions either in the state, zones and chapels without a PVCs will lose such positions by January to those who have them, the RTEAN Lagos State chairman said.