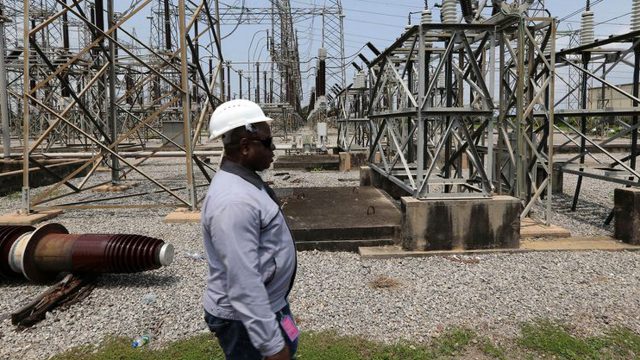 The Manufacturer Association of Nigeria (MAN) has called on the Federal Government to resolve N29 billion electricity tariff dispute with the Electricity Distribution Companies (Discos) and the Nigerian Electricity Regulatory Commission (NERC).

The Director-General of MAN, Segun Ajayi-Kadir, said this in an interview  journalists in Lagos.

Making this appeal while assessing the three years’ performance of President Muhammadu Buhari’s impact on the manufacturing sector, he urged the Federal Government to assist in settling the dispute out of court by picking part of the N29 billion debt.

According to him, the dispute arose because the Discos and NERC (allegedly) failed to abide by the new Multi-Year Tariff Order (MYTO 2015) that was subsisting at that time.

“By the last count, I was told that cumulatively manufacturers owe the Discos N29 billion and that is absolutely a crazy figure.

“We want the Government to intervene and find an amicable solution to the issue so that the 2,000 megawatts that manufacturers ought to benefit from would be released and not hindered by this court process.

“The Government can also pick up part of the bill as a matter of urgency to bail out the sector,” Ajayi-Kadir said.

It will be recalled that the dispute arose when MAN directed its members nationwide to ignore the new MYTO 2015.

The association later went to court to obtain an injunction restraining NERC and DISCOs from implementing the new tariff regime.

MAN said that the tariff was too expensive for manufacturers and would lead to closure of many businesses.

Besides, the Director-General said that the Eligible Customer Policy evolved by the Government might not have the desired impact on the manufacturing sector due to the unresolved N29 billion debt issue.