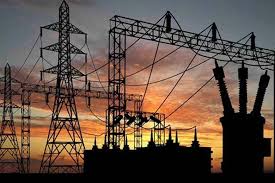 At 14:00 hours on Sunday, power generation dipped to 916MW with only two out of about 24 power plants in operation

The two power plants in operation were Egbin (Steam), which generated 680MW with four units and Geregu (Gas) which produced 236MW with two units.

According to the document, the SO allocated 3,248MW to the 11 electricity Distribution Companies (DisCos).

According to her, the debt that the Nigerian Bulk Electricity Trading Company (NBET) is owing the GenCos is over N1 trillion.

She further explained that by GenCos contract, the outstanding falls into different categories

unpaid invoices for power generated and consumed from 2015 till date.
She added that it is also payment on Capacities made available and tested by NBET’s annually.