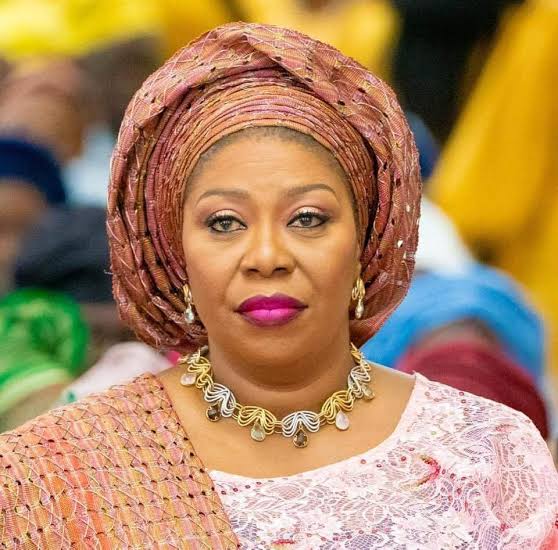 The Special Adviser to Lagos State Governor on Housing, Mrs. Toke Benson-Awoyinka said that the Lagos State Government has great confidence in the operation Permit being issued by the Agency for practitioners in the Real Estate Sector.

She noted that the would boom investment in the real estate sector and attract foreign investment to the sector.

The state official said this on Wednesday while having an interview session with  Real Estate Developers Association of Nigeria (REDAN) Southwest Media Incorporation, at Alausa.

According to her, LASRERA, an Agency under the State’s Ministry of Housing was established to regulate Real Estate business transactions among Real Estate Practitioners, Property Developers and Facility Managers a

She also said that it would go a long way to checkmate all forms of fraudulent activities in the Real Estate sector.

She added that the amended Bill of LASRERA establishing a law that would soon be passed as Law by Lagos State House of Assembly will further sanitize Real Estate practices in Lagos State and project the State as a destination of choice for investment in Real Estate.

She averred that the State’s Real Estate sector has the potentials of being a major source of investment opportunities for investors and add to revenue for the State Government if the issue of public confidence in the sector is restored.

She stated that the proposed Bill of 2020 currently before the State’s House of Assembly would protect investors, buyers and sellers and will also promote ease of doing business for the practitioners when it is finally passed and signed by Mr. Governor, Babajide Sanwo -Olu.

The Special Adviser said that the registration of the practitioners by the Agency is an umbrella that is needed by all persons in the Real Estate sector and the compilation of data on Real Estate developments would aid the State Government in planning around complimentary infrastructure within the State.