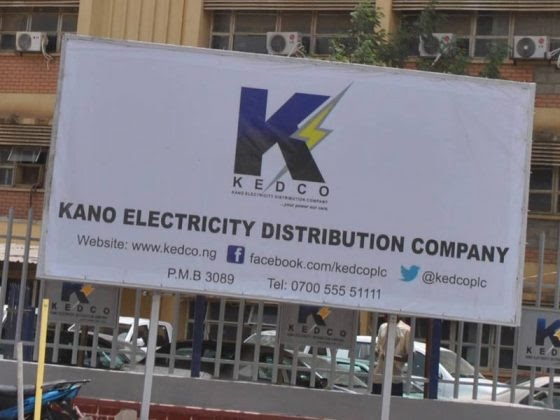 Acccording to NAN, the  Programme was organised by the Kaduna Electricity Distribution Company (KEDCO).

Speaking at the event, Bagudu said the laudable initiative wouldn’t have come at better time than now when the people of the state and other Nigerians are in dire need of more stable power supply.

He observed that the initiative will certainly solve the lingering problems of dismal power supply.

Bagudu recalled that he was always overwhelmed with comments and complaints on inadequate power supply, adding, “such issues always agitate our minds.”

The governor said the privatisation done some years ago in the power sector brought out some teething problems, noting that some of the problems are now being resolved.

“However, we are not yet where we want to be. DISCOs are not recovering money for the electricity they supply, as they only make about 30 per cent collections.

“With nearly 70 per cent monthly revenues uncollected, the firms cannot provide 24-hour power supply as demanded by the customers, because they cannot also meet their expectations with the GENCOs.

“I am a Director in the NDPHC, representing North West, and it generates 35 per cent of Nigeria’s electricity, totaling nearly 4,000 MWs and the DISCOs cannot take the electricity produced, with over 2,000 MWs, unused,” the governor added.

Bagudu further disclosed that disturbed by the ugly development, the state government partnered KEDCO and TCN and a company, Halisa Nig. Ltd.

According to him, the people of the state are now the better for it, as the hitherto obnoxious development had been tremendously reversed.

In his remarks, the Managing Director of KEDCO, Alhaji Garba Haruna, promised to provide metres to all the customers in their areas of franchise.

Haruna, who described Kebbi as one of the most peaceful states in Nigeria, added “Kebbi is an environment for all businesses and we are happy to do business here.”

He disclosed that the firm will install 500,000 metres, and assured that over 2,000 Kebbi youth will be employed and trained to undertake the installations and other related jobs.

The Special Adviser to the governor on Power, Alhaji Yusuf Haruna-Rashid, commended the governor for sustainably spending huge amount of money to ensure steady supply of electricity to the people of the state.