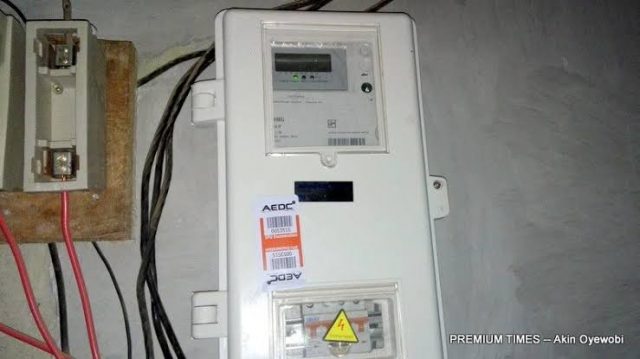 The Kano Electricity Distribution Company (KEDCO) is to engage five vendors on metering service delivery as a measure to close the metering gap.

The company said this in Kano on Tuesday through a statement by its Head of Corporate Communications, Ibrahim Sani-Shawai.

“NERC states that the wide metering gap, which is a major challenge in Nigeria’s power sector, will be closed within the next three years.

“With the effective implementation of the meter rollout plan by Distribution Companies (Discos) under the Meter Asset Provider (MAP) scheme, the challenge will be over, “ it said.

The company listed the five vendors and the breakdown of their meter roll-out plan as follows: Mojec International – 175, 000 for Kano Central and East and Cresthill Engineering Ltd – 100, 000 for Katsina North and South.

“Following the conclusion of procurement of MAPS by all Discos, NERC called for a one-on-one meeting with MD’S of Distribution Companies.

The company said representatives of the affected companies were also present at the meeting which was aimed at concluding the process of procurement by determining prices of the meters.

“Also taking more vendors will ensure metering is accelerated to close the metering gap and ensure sustained revenue for the company,” it said.

The Managing Director of KEDCO during the meeting with NERC officials reiterated that the objective of the meeting was to finalise the procurement process by allocating quantities to each bidder and assign areas to be covered.

He explained that the delay in concluding the process as compared with other Discos was to ensure “we get it right’’.

He expressed optimism that KEDCO would have cordial business relationship with all successful bidders.

The prices set by NERC were explained to successful companies. The prices for single and three phase meters were fixed at N33,330.35 and N63,862.72, respectively, excluding VAT.

The Managing Director further said that meter vendors would start sale and distribution of meters as soon as KEDCO got approval from NERC.