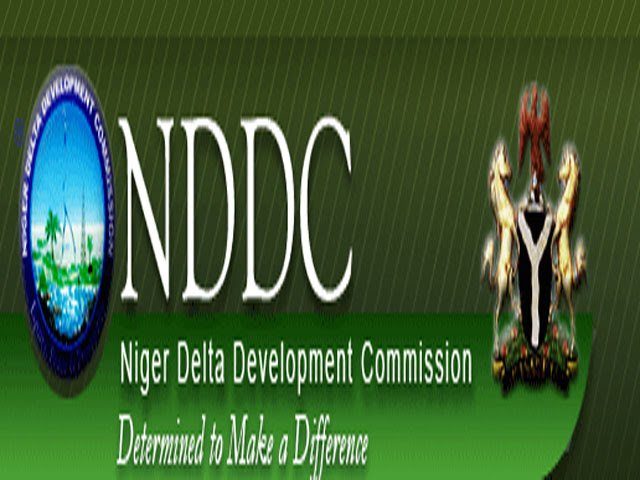 Ezenwa made her feelings known on Tuesday during a meeting of Civil Society Organisations (CSOs) organised by PEP in Umuahia.

She said that most of the uncompleted projects were handled by construction firms owned by Abia indigenes.
She said that the infrastructure deficit had plunged the people of Abia into untold hardship.

Ezenwa expressed delight over the forensic audit being carried out by NDDC, describing the commission’s resolve to make publuc the list of failed NDDC projects in Abia as commendable.

According to her, it would greatly address the anomaly experienced in the award and implementation of projects in the country and serve as a deterrent to fraudulent construction firms.

She commended Abia government for constituting a committee to visit the sites of the failed NDDC projects to ascertain the current state of the projects.

Ezenwa called on Abia government to involve NGOs, CSOs and the media in the inspection of the projects on the list published by NDDC.

“This is a call to service to make a difference in the lives of Abia. I urge stakeholders, NGOs, CSOs and relevant agencies to take interest in failed NDDC projects in Abia.

“Imagine if all these projects were completed and how socio-economically advanced the state would be.

“The way forward is not in making the construction firm to refund the monies they were paid for the projects but go back to site,” Ezenwa said.

He called for the formation of a comprehensive monitoring team that would ensure that the projects were completed according to the standard specification.

Also, Mr Jude Munonye, the Executive Director of Living Hope Organisation, an NGO, underscored the importance of creating a monitoring and appraisal mechanism in the system.

Munonye said that failure to monitor and assess the quality and quantity of the project executed had caused more infrastructure deficit in the state.

In a speech, Mr Chimaraoke Osondu, an official of the National Human Rights Commission in Abia, described the number of failed NDDC projects in Abia as disheartening.

Osondu said that the setting up of a commissiion of inquiry into the failed NDDC projects in Abia was justified to proffer solutions to the problem.

Earlier, Mr Emmanuel Onya, an official of PEP, said, “There should be adequate provision of data concerning the failed projects to help verify if the jobs were commensurate with the amount paid.”