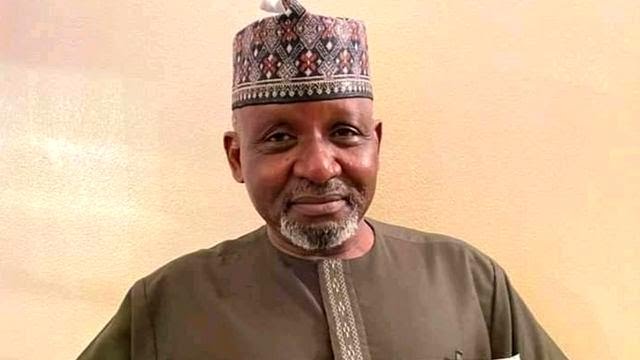 The Federal Government has approved N718 million for security services and surveillance of the Abuja light rail transportation system.

Minister of the Federal Capital Territory (FCT), Muhammed Bello, made this known after the  Federal Executive Council (FEC) meeting on Wednesday which was presided over by President Muhammadu Buhari in Abuja.

He said: “I presented a memo at the Federal Executive Council meeting of today and it approved a contract for the provision of security services for the Abuja Light Rail Mass Transit System.

“These companies; Messers Al-Ahali Security Guards Limited and Messers Seaguard Security and Protective Company Limited will provide security to the entire 45 kilometers of track including 12 stations.

“He explained that these security services will also protect the key infrastructure on the rail tracks, the signaling , electrical system and communication equipment.

“Al-Ahali security guard Limited is going to secure 27.4 kilometres of the track, covering eight stations at the cost of N407, 214,000 over a two year period.

“Seaguard Securities and Protective Company Limited is going to secure 18 kilometres of the rail tracks including four railway stations and that is at a cost of N310, 979,250.”

Minister of transport, Umar Sambo disclosed that the FEC approved N1.4bn for the purchase of spare parts and repairs of a crane of the Nigeria Railway Corporation.