Home Electricity FG has not given us any subsidy- DisCos 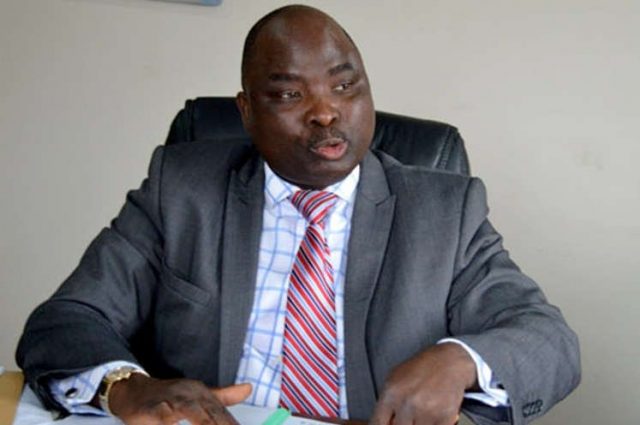 The electricity distribution companies (DisCos) have said that they the Federal Government have not given them any subsidy.

In a statement on Tuesday, Sunday Oduntan, executive director of research and advocacy of the Association of Nigerian Electricity Distributors (ANED), said the N1.7 trillion the government claimed to have paid is to the power generation companies (GenCos).

Saleh Mamman, minister of power, had said the government cannot continue to subsidise electricity without “any positive outcome” in supply.

The minister added that the DisCos receive 3,000 megawatts (MW) and pay for only 1,000MW, while the government completes the payment for the outstanding 2,000MW.

“To date, the DisCos have not received any subsidy from the federal government,” the DisCos said.

“References to the N1.7tn in subsidies paid by the government are associated with payments that have been made to the generating and gas supply companies, under the Payment Assurance Guarantees initiative and the Nigerian Electricity Market Stabilisation Fund.”

In January, Nasir el-Rufai, governor of Kaduna state, also said the federal government spent N1.7 trillion on electricity in the past three years, The Cable reports.

The governor added that the country cannot make any progress until its electricity sector is fixed.