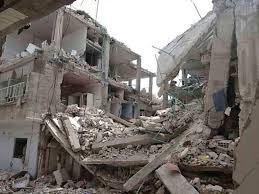 He stated this while decrying the increase rate of building collapse in a presentation at the just concluded 2021 Engineering Conference and Annual General Meeting of the Nigerian Society of Engineers, Abuja Branch

He, however, noted that findings by the council had shown the major causes of the menace, adding that COREN would not fail to discipline culpable practitioners.

“During the past few years, COREN has observed the increasing rate of collapse of building structures across the country, with the attendant loss of lives and property, he said.

“Investigations carried out on some of these incidents showed that improper designs, poor quality materials and improper site practices have been the major causes. Where professional engineers were found to have been involved, the COREN tribunal has enforced necessary disciplinary measures”.

Rabiu however, noted that serious legislation was needed to deal with cases of negligence on the part of developers and quacks who failed to use professionals in the execution of projects.

He further noted that following the observation of the improper use of concrete in construction sites, COREN embarked on the development and publication of the Nigerian Concrete Mix Design Manual to guide stakeholders on appropriate processes for producing good concrete for site use.

He said the first edition of the manual had been unveiled to the engineering community and other stakeholders for their application and use. 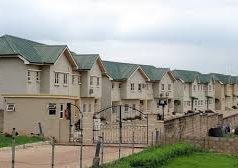 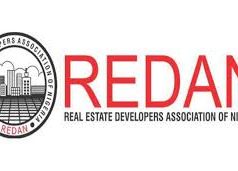