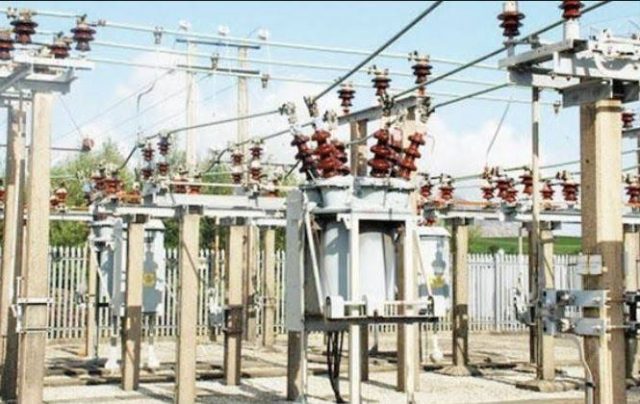 Daudu-Sulaiman, the District Head of Aawe in Asa Local Government Area of Kwara, has decried the over five years’ blackout being experienced by residents of his domain.

Daudu-Sulaiman told journalists in Aawe that since rainstorm damaged several electrical poles and cables in the area over five years ago, life had become unbearable for the residents.

According to him, the power outage has crippled social and economic activities of the inhabitants of the area.

He expressed sadness that many artisans and other self-employed people whose jobs required electricity, had left Aawe for greener pastures elsewhere in the state or outside.

The district head urged the Kwara Government to urgently find a lasting solution to the power outage confronting the area.

“The five-year total darkness in Aawe axis has seriously affected the socio-economic lives of the people and made life unbearable.

“The only primary school in Aawe has become dilapidated and I attribute this development largely to the lack of power supply.

The district head also decried the poor state of Ojugbede-Aawe road, saying that it had grossly hindered smooth patronage of Aawe Market.

Reacting to the complaints, Abdullahi Taiwo, the member representing Owode-Onire constituency in the state House of Assembly, said the blackout in Aawe began over four years ago.

Taiwo said suspected hoodlums and armed robbers carted away cables meant for the repair of electrical infrastructure damaged by rainstorm in 2014.

When contacted, Asaju Kolawole, the Regional Communications Manager for the lbadan Electricity Distribution Company (lBEDC), said the company was not aware that Aawe community had been in darkness for over five years.

Kolawole sympathised with Aawe residents and promised that the company would visit the community for an on-the-spot assessment, with a view to restoring power supply.