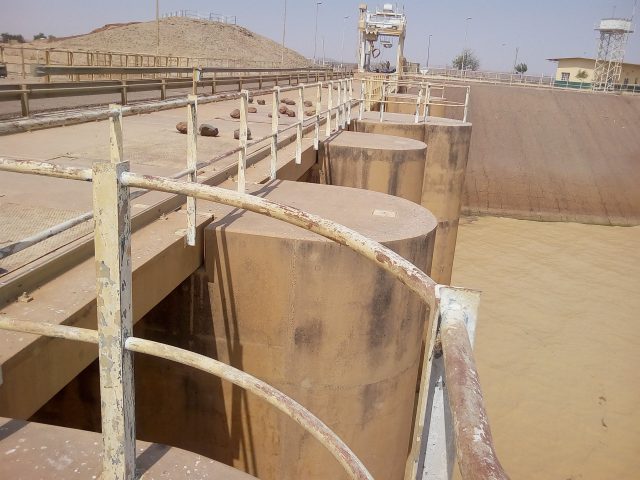 The Maradun Emirate Council Zamfara has commended the Federal Government and the World Bank for their efforts to transform the communities relocated during the construction of the Bakalori Dam in the 70s.

The Federal Ministry of Water Resources, in collaboration with the World Bank, embarked on Transforming Irrigation Management in Nigeria (TRIMING).

The project is aimed at enhancing the capacity of farmers under the Five Irrigation Schemes in Nigeria, including the Bakalori Dam.

The construction of Bakalori Dam located in Maradun Local Government Area of the state was initiated by former Premier of the Northern Nigeria, Sir Ahmadu Bello, in 1963 and inaugurated by former President Shehu Shagari in 1983.

Speaking in Gusau on Thursday, the Senior District Head of Maradun Emirate, Alhaji Bala SarkinKaya, described the project as a welcome development.

According to him, since 1963 when the affected communities were relocated by the federal government as a result of the construction of the dam, the communities have been scattered and were left without any government intervention to improve their livelihood.

He said over 300,000 people from 15 communities, who were relocated as a result of the dam construction, deserved reward of various socioeconomic projects and programmes from the government.

“Currently, the major beneficiaries of the projects are neighbouring local government areas of Talata-Mafara and Bakura.

“Our people had to migrate to other places for commercial and business activities.

“Though, Sprinkler irrigation systems was constructed previously in this area to assist our farmers to access irrigation farming activities, it failed because it was not the good option for this area,” he said.

“Apart from that, many programmes were introduced by previous governments to improve the livelihood of our people, but they failed along the line.

“We thanked God that now the Federal Government and World Bank came up with Triming project working toward general revival of irrigation system in Nigeria.

“We had stakeholders meeting with the Triming project officials recently, we discussed extensively on our challenges and ways to address them.

“We requested for various proposals of agricultural and economic interventions to support the relocated communities,” SarkinKaya added.

He said some of the projects requested by the affected communities during the meeting included provision of surface Irrigation system to replace the sprinkler irrigation that was built before.

SarkinKaya added that other proposals were Orchard farming, Livestock and Fisheries Farming programmes, Capital support and Skills Acquisition Centre for Women, among others.

He however appealed to the federal government and World Bank to look in to the requests of the affected communities.

Muhammad noted that the study was aimed to identify the alternative livelihood intervention options so as to support Maradun and other displaced communities during the initial development of Bakalori irrigation scheme.

He said that World Bank deemed it significant to consider Maradun communities that sacrificed their lands and houses for the dam construction in the 70s, so that they can be provided with some social amenities and irrigation system.

“We organised a two-day workshop with stakeholders in the area to discuss the findings of the study made by our consultants.

“This was aimed at providing various support for the livelihood of the area,” he added.

He also called for more support and cooperation from the communities amd other stakeholders to ensure the success of the project.