Home Electricity AEDC explains cause of power outage in FCT 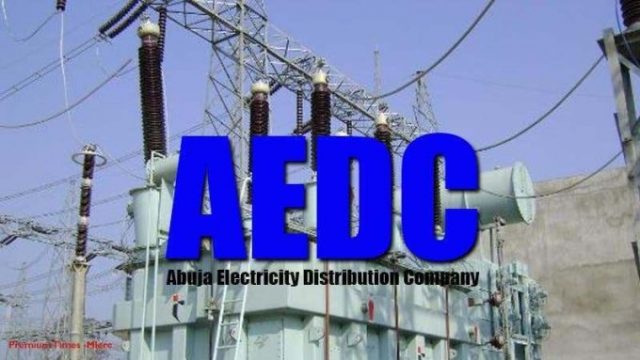 This was made known by  AEDC General Manager,  Corporate Communications, Oyebode Fadipe,  on Sunday in Abuja.

According to him, the blackout was caused by the activities of vandals on the 330/132 kilo Volt (KV) Gwagwalada/Kukwaba area.

He added that maintenance work is going on

He however, said that the maintenance crew of the the vandalised section of the 330kV/132kV line, efforts were being made to backfeed customers from Apo.

Fadipe apologised to the customers for blackout, assuring that electricity supply would soon be restored.