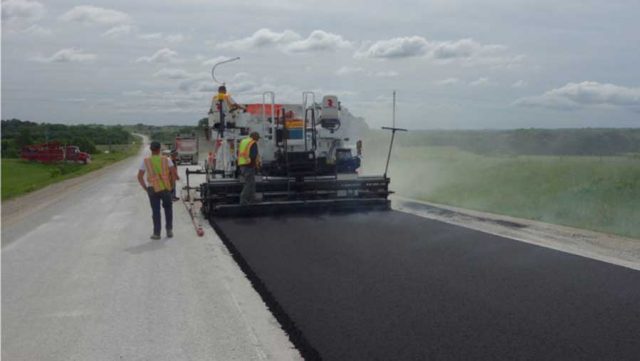 Clement Oladele, the FRSC Ogun Sector Commander stated this in Sagamu, Ogun while speaking with journalists on the sideline of the inauguration of the 2018 FRSC Ember month campaign in Sagamu.

The campaign has as theme, “Safe Driving Saves Lives.’’

The FRSC boss, therefore, implored motorists not to exceed speed of 50km/h and to avoid overtaking when at construction zones to reduce road accident.

He stressed the need for stakeholders in road management to enlighten road users on their safety, especially ember month.

Oladele described ember month as the busiest in the year during which more people traveled to observe the Christmas and New Year holidays.

“It has been noticed that people are not usually patient at diversions and construction sites and this has led to many deaths on the highways.

“From the 214 deaths recorded so far in Ogun in 2018, we have noticed that for every two deaths caused by road traffic crashes, one occurred at a construction zone.

“That is why we are appealing to motorists, especially those who last went on long journeys in the past year, to adhere to two rules when they are on the road.

“If they adhere to these two rules, we are sure that there won’t be crashes and even if crashes occur, hopefully, it won’t result to the loss of lives,” Oladele said.

He also urged passengers to always put down their details on the passengers’ manifest before their vehicles leave the parks.

According to him, the essence of such procedure is to ensure ease identification, rapid intervention as well as notification of relatives of victims of fatal crashes.

“Passengers must ensure to always fill in accurate data regarding them as it is an offence to refuse filling the manifest or providing misleading information.

“They also risk losing claims for insurance benefits covered by the manifest, provided accordingly for each passenger in the vehicle.

“Passengers should always monitor the attitude of their drivers while on the road and report them, where necessary, by dialing the FRSC toll free number ‘122’ even during emergencies.

“I can assure you that if the details of the vehicles are provided, they will be intercepted at the next available check point and the driver will be dealt with accordingly,” he said.

Oladele further implored drivers to constantly use their seat belts, ensure their vehicles were well maintained and resist the temptation to use drugs, or drink and drive.

He, however, warned that anyone that flouted the rules as regards road safety during the ember months would be made to face the law