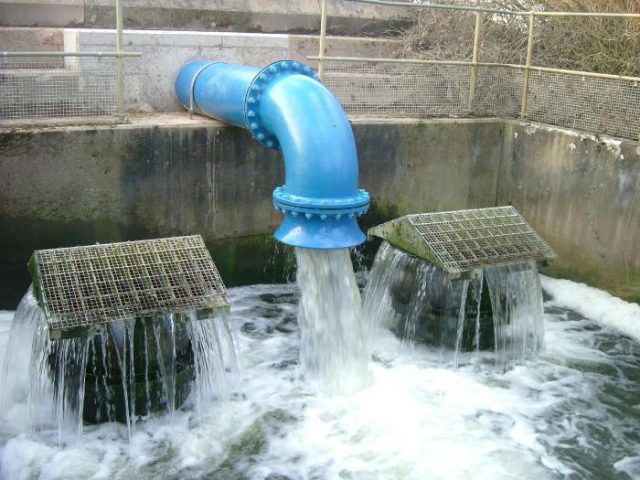 WaterAid on Tuesday said 29 per cent of Nigerians  still don’t have access to clean water and 61 per cent were without decent toilets.

Mr Oluseyi Abdulmalik, the Communications and Media Manager of WaterAid Nigeria, made this known in a statement in Abuja.

Abdulmalik said that due to lack of these basic human right amenities, the health and future prospects of too many people had been held back.

According to him, while the per cent of people in Nigeria with clean water has increased by 23 per cent, those with decent toilets have grown by nine per cent since 2000.

“About 29 per cent of the population still lack access to clean water and 61 per cent are without a decent toilet.

“The situation has been holding back the health and future prospects of too many people in the country.

“Nigeria still has more work to do to ensure a basic level of provision for all.’’

The statement also quoted the WHO and UNICEF as saying that Joint Monitoring Programme for Water Supply, Sanitation and Hygiene (JMP) data released this week said that 54.6 million people in Nigeria were without clean water.

According to the data, 61 per cent without basic sanitation are 116 million people and 20 per cent of 37.8 million now practice open defecation.

“This is an improvement for Nigeria compared to the previous JMP figures captured in 2015 which put Nigeria’s population without clean water at 33 per cent.

“Also 67 per cent without basic sanitation and 26 per cent practicing open defecation.

“Despite global progress, only 2.1 billion people gained access to a decent toilet between 2000 and 2017.

“Over two billion people globally still do not have access to even basic sanitation; this is equivalent to 26 per cent of the world’s population,’’ it said.

The UN bodies said it would take over a decade to meet Sustainable Development Goal Six (SDG 6) to bring clean water and good sanitation to everyone.

“The rate of progress is still far too slow. The target level of provision set by SDG 6 is safely managed sanitation.

“This means providing everyone with a toilet that is linked to a system of safe waste disposal.

“Without a dramatic progress shift, universal access will not be achieved for decades and will undermine the progress of virtually every other SDG.’’