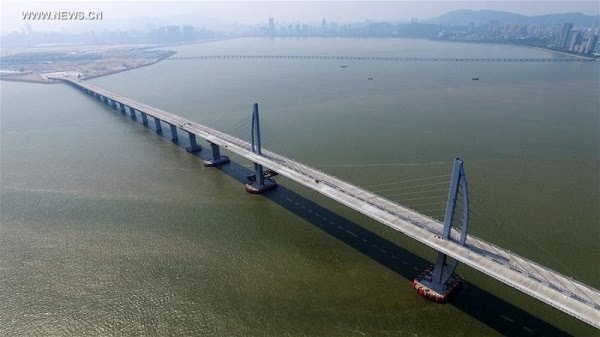 The Federal Controller of Works Lagos, Mr. Olukayode Popoola, has announced the reopening of the Third Mainland Bridge will be lifted  at Sunday midnight, 24 hours ahead of schedule.

In an interview with he News Agency of Nigeria (NAN) on Sunday, the official said that was lifted because the contactor did it ahead of the scheduled time.

He had initially  scheduled 72 hours timeframe was achieved within 48 hours..

He sais“We have completed the casting of the three number expansion joints on the Third Mainland Bridge.

The controller on December 22 announced a 72-hour total shutdown of the bridge with effect from midnight on Saturday to midnight on Tuesday.