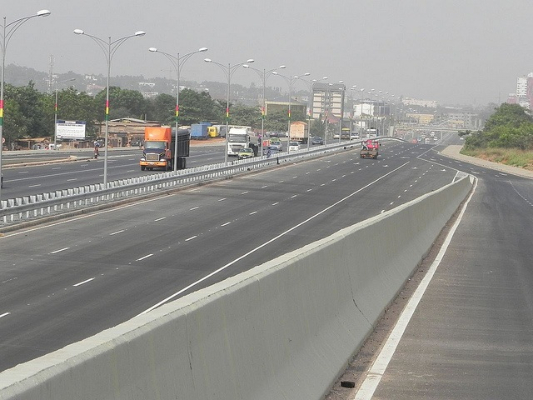 The Head of Co-operation, EU Delegation to Nigeria and ECOWAS, Kurt Cornelis, said the project fits into the framework of the cooperation between EU and Africa particularly, West Africa.

According to him, the cooperation aimed to strengthen the competitiveness of the territories, stimulate investments and encourage regional integration for growth and job creation.

“The stakes for the region are high, as this corridor links five West African countries, connecting the main ports of the region and two railway lines.

“The construction of a motorway and the establishment of a management system facilitating the borders will contribute to an increase in trade volumes in the axis.

“It already accounts for 75 per cent of the commercial activities of the region,” he said.

He explained that access to efficient infrastructure and effective measures to facilitate transport would encourage the arrival of investors to finance and develop the creation of industrial clusters.

Cornelius also noted that the development of trade and industrial production would directly benefit the local population, estimated at around 40 million people along the corridor.

This, he said, informed the decision of the EU to contribute nearly 45 per cent of the budget of this preparatory project in the form of a donation. 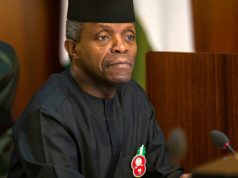 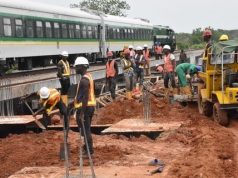