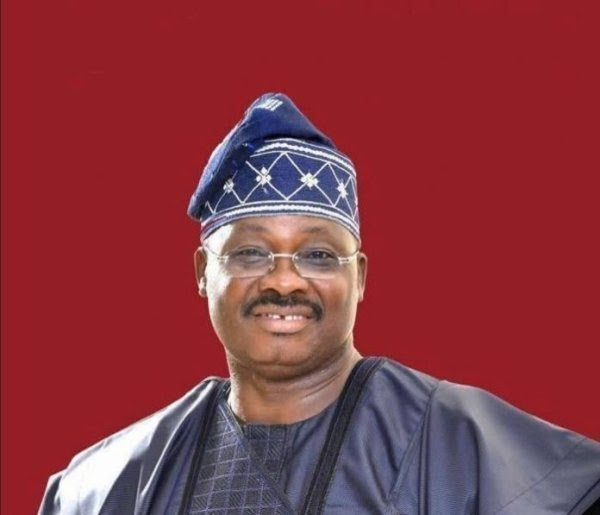 A member of the House of Representatives, Mr Abiodun Olasupo, on Monday disclosed that the persistent outage in some communities in Iseyin Local Government Area was due to economic considerations rather than technical challenges.

Olasupo, who represents Iseyin/Itesiwaju/Kajola/Iwajowa constituency, made the disclosure in an interview with newsmen in Iseyin, Oyo State.

Some communities within the council had told NAN of their travails since their communities were thrown into darkness about a year ago.

The Ibadan Electricity Distribution Company (IBEDC) team leader in the council, Mr Ismail Azeez, had attributed the year-long outage to breakdown of the 25KVA transformer that supply power to the area.

But Olasupo disagreed with the reason adduced by IBEDC, saying there was more to it than a transformer breakdown.

”The issue of power outage in those communities and Iseyin town in general is beyond mere transformer breakdown and replacement.

”It is rather a matter of economic and political disagreement between IBEDC and the Iseyin community, economic in the sense of a consensus reached with the town’s bodies sometimes,” he said.

Olasupo noted that the agreement was reached at a peace accord after demonstration and banishment of IBEDC from the town due to over billing without power supply.

He expressed regrets that IBEDC had refused to improve power to the council and its communities.

”They are claiming the amount agreed on was inappropriate, so until that is worked on, our communities will keep wallowing in darkness while IBEDC keeps giving excuses,” he said.

When contacted, Azeez, however, reiterated the commitment of the company to improving power supply and fixing the damaged transformer.

He said that the damaged transformer was the only reason why power had not been restored in some parts of the council area.