Home Transport Why FG should hand-off in the management of Nigerian airports, says expert 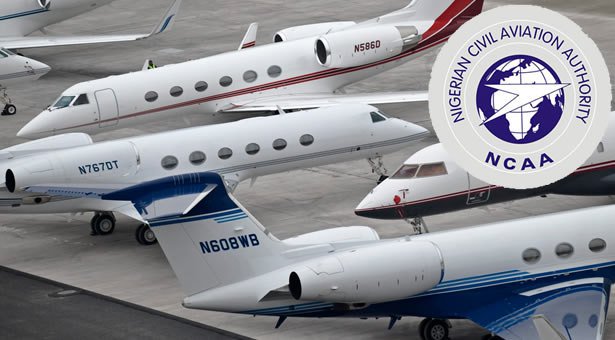 Group Capt. John Ojikutu (Rtd), an Aviation Safety expert, has said that there is need for the Federal Government to continue with plans to concession some airports in the country.

Ojikutu, who is the Chief Executive Officer of Centurion Aviation Security and Safety Consult, made the call in an interview with newsmen in Abuja.

He said that concession of airports would remove the burden of its management from the government and enable it face the issue of safety.

According to him, let them concession those airports because government is spending the money that should have gone into other areas.

“We are spending a lot of money on public airports, Lagos, Abuja, Port Harcourt, Kano and about 20 other ones and I think that what government should do is to find concessionaire for them.

“While doing that, they should limit it to non-aeronautical which is the terminal buildings.

“The aeronautical side which includes the runways, the taxi way and approach light should be handed over to the Nigerian Airspace Management Agency (NAMA) and commercialise the agency.

“We have to know how much money everybody is making so that government would be able to know whether it is giving them money for dash or giving to recover.

“Any money that goes to aviation, government must find a way to recover that money back because they are making money but the money they are making we are not getting them back.

“So what government needs to do is concession the airports,” he said.

Ojikutu further said that it was a shame that with over 20 airports in Nigeria, 20 million passengers could not be processed a year.

He urged the government to ensure that all airports in the country were equipped with night landing equipment such as category two or three Instrument Landing System (ILS).

According to him, if an airport is concessioned, the investors will provide equipment for aircraft to land at night and thereby encourage domestic airlines to operate in those airports.

The aviation expert also called for the review of Nigerian Civil Aviation Authority (NCAA) to perform it oversight functions effectively in order to guarantee safety in the sector.

He said that NCAA was currently short of qualified inspectors to handle all aspects of inspection. (