Home Roads We have completed over 8,352.94 kilometres of roads within six years- FG 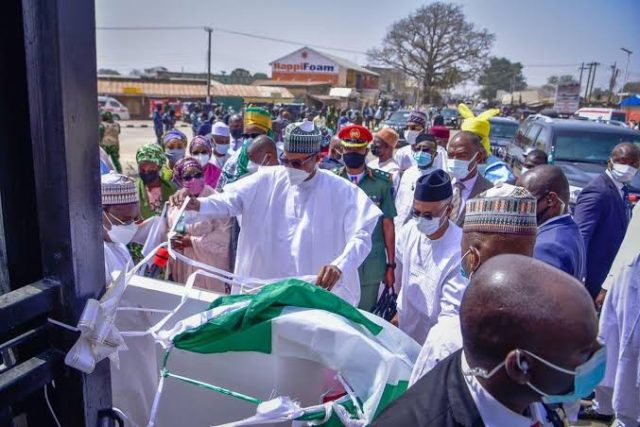 Works and Housing, Babatunde Fashola has said in spite of the shortfall in the country’s income generated, Buhari’s administration has been able to construct and complete over 8,352.94 kilometres of roads  between 2016 and 2022.

The Minister said this at a press conference to highlight the scorecard of President Muhammadu Buhari-led administration in the areas of works and housing,

The minister also said that the rehabilitation of 12 major roads – spanning 896.187 kilometres across the country – within same period has led to reduction of travel time by 56.20 per cent and added value to the people in the communities, where the roads pass through.

Fashola explained that the present administration had devised a number of initiatives to draw down funds for the construction of critical road infrastructure in the country and end the suffering of Nigerians on certain roads that were notorious for being in bad shape.

“My presentation today – by going back to the change agenda, which we unfolded in the Ministry of Works and Housing in 2015 is part of the larger objective of the administration of President Muhammadu Buhari, to grow the economy through the revamping and expansion of the nation’s infrastructure on a scale that has not been seen in long while.

“In these last seven and half years, the administration has been very resolute in the pursuit of progressivism, which is globally recognised as the improvement of the human condition.

“Indeed, the Ministry of Works and Housing is present in all the states of the federation either through a road, bridge, National Housing Programme, federal secretariat or Special Intervention Project.

“If in 2015, the complaint was the neglect or lack of life defining infrastructure across the country and today these infrastructures are being completed or within the finish line,” Fashola added.