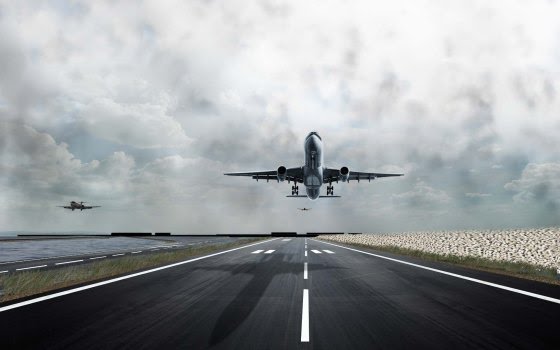 The rehabilitation of the runway at the Akanu Ibiam International Airport, Enugu is yet to commence one month after the airport was closed by the Ministry of Aviation.

FAAN had on Aug. 24 announced the closure of the airport, which is the only international airport in the South East region, for the reconstruction of the runway.

Yakubu said that the airport was closed due to safety concerns regarding its operations.

“Work is yet to begin on the runway but it will soon, once the processes are concluded,” she said.

NAN reports that following the closure of the airport, international flights run by Ethiopian Airlines have been diverted to Port Harcourt International Airport in Rivers.

The Minister of Aviation, Sen. Hadi Sirika had in a meeting with South East governors assured that the Enugu airport would be reconstructed to meet the standard of Nnamdi Azikiwe International Airport Abuja.