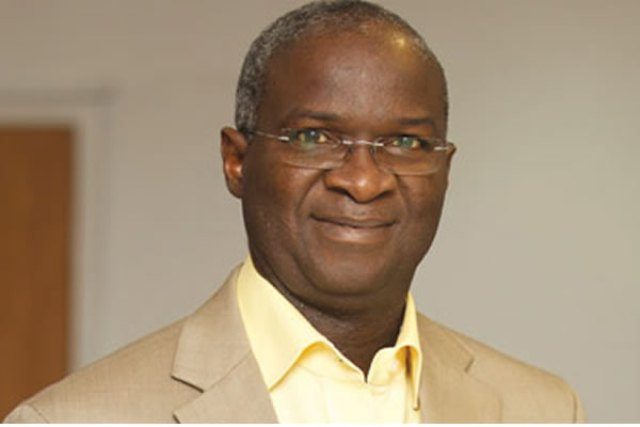 The Federal Controller of Works in Lagos, Mr Adedamola Kuti, has said that traffic arrangements were ongoing to begin another phase of major repair on the Third Mainland Bridge.

Kuti told newsmen in Lagos that results of investigative tests on the bridge were ready and that contractors would move to site at the completion of the traffic management architecture.

“Any moment from now, once I get our traffic plans approved, we may be announcing to the world again that we are now ready to fix Third Mainland Bridge based on investigative tests we had last year.

“Meanwhile, we have already completed the resurfacing, the markings, such that you can now drive on Third Mainland bridge smoothly.

“We are also going to repair some of the piles or pillars carrying the bridge; that is the next phase that we are doing; so work will soon begin on Third Mainland Bridge,’’ he said.

Kuti said that the Muhammadu Buhari administration was committed to fixing bridges in Lagos.

He said that this was evident in the number of bridges that had been repaired innrhe state, with many more receiving attention.

“This government has very good plans for bridges. Since I came on board, about a year ago, we have completed maintenance and repair works on Leventis Bridge damaged by fire in 2016 where a whole deck collapsed.

“Work is ongoing on the Dorman Long Bridge, you can drive smoothly on it now and all the guard rails and expansion joints are being replaced.

“Work is ongoing on the Ojuelegba Bridge as well as Alaka Bridge,’’ he told NAN.

According to him, although procurement issues affected project delivery, there are enough materials from Alaka Bridge expansion joint works to repair adjoining bridges on the Apapa-Ijora axis.

The controller said he had given instruction to a contractor to move to site to rehabilitate a portion of the Apapa Bridge.

“ I have a project on the Alaka Bridge. Work is going on there.

“That Alaka Bridge goes into Iganmu, the contractor has done a lot of work there. They have done the resurfacing, they have milled the old ashphalt and are replacing the expansion joints.

“There is another expansion joint beside it. If you are coming in from Surulere and going to Alaka, the intersection is between Iganmu and Eko Bridge, I gave instruction to fix it.

“Also, at the intersection outwards Apapa and inwards Apapa from Costain area, there is a very bad expansion joint, I just gave instruction to fix it,’’ Kuti said.

He added that expansion joints on the popular Long Bridge on Lagos-Ibadan Expressway would also be replaced soon.

He condemned illegal trading and other activities under bridges, noting that some of such activities had caused fire and damaged bridges in the past.

Kuti also condemned indiscriminate parking on bridges, saying that bridges were designed for movement of vehicles and not as parks.