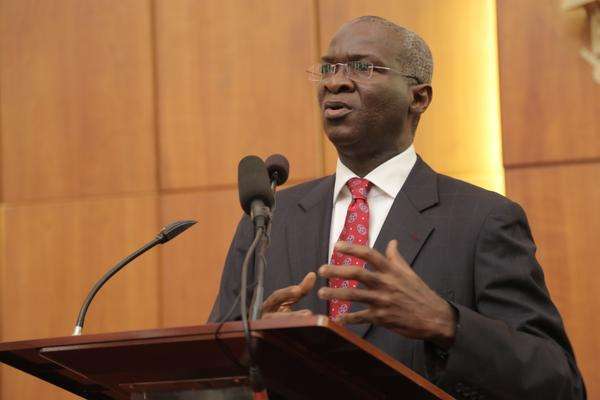 A project that had been awarded three years ago has been found to be much less than half executed.

This fact was discovered by a project verification team from the Fiscal Responsibility Commission which has accused SCC Nigeria Ltd, handlers of the N17.1 billion Oturkpo Multipurpose Dam Project in Benue, of abandoning work despite receiving full payment.

The Team Leader, Samson Eletuo, said that less than 35 per cent of the job had been done.

“The handlers have received 100 per cent payment. The contract sum was N17.1 billion. That has been paid, but the work is barely 35 per cent,” Eletuo said.

Eletuo, Deputy Director (Finance) of the Commission, said that the N17 billion was paid to the construction firm three years ago.

He expressed surprise at the level of work at the site, saying that the Commission would take further steps to ascertain what happened.

The dam was expected to provide a 130-million cubic meters reservoir and a 3.3 KV hydro power plant for effective water supply upon completion.