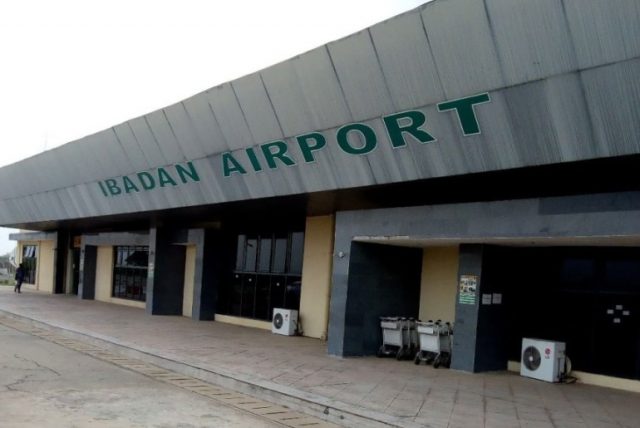 The Senate on Tuesday, urged the Federal Ministry of Aviation and other relevant stakeholders to upgrade the Ibadan Domestic Airport Alakia to the status of an international airport.

The upper chamber also referred the motion to the Senate Committee on Aviation for a follow up and report within eight weeks.

The resolutions followed the presentation of the motion sponsored by Sen. Balogun Ademola (PDP-Oyo South) during plenary on “The need to upgrade the Ibadan Airport with modern facilities”.

It was gathered that  the motion was co-sponsored by 37 senators.

Moving the motion, Ademola said that there was the need for the upgrade of the airport with modern facilities because of the potential of Ibadan to attract economic development both locally and internationally.

He said that the presence of an international airport in Ibadan would complement the activities of the Ibadan inland dry port and accelerate the derivation of the expected socio-economic benefits from the airport.

“The total land area acquired for the Ibadan Airport is about 557.1 hectares currently; hence when fully utilised, can conveniently accommodate a standard international airport.

“Hosting an international airport in Ibadan will propel the tourist sector and provide a communication link which is vital between different groups of people involved within the region.

“The upgrade will also attract foreign investments to the region and ultimately increase the gross domestic product of Nigeria.”

Supporting the motion, Sen. Francis Fadahunsi(PDP-Osun East) noted that the airport was built in 1983 saying that since then, it had never been upgraded.

“Ibadan as the south-west headquarters with a population of about six million will be able to attract international focus when the airport is upgraded.

“We are pleading for a massive support of the Senate that Ibadan airport should be upgraded into an international standard to attract foreign investors into the country,” he said.

In his remark, the President of the Senate, Ahmad Lawan after a unanimous approval of the motion, referred it to the Senate Committee on Aviation for further legislative action. 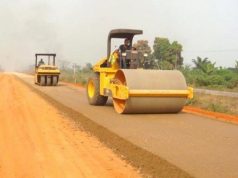 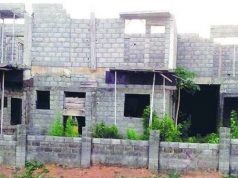