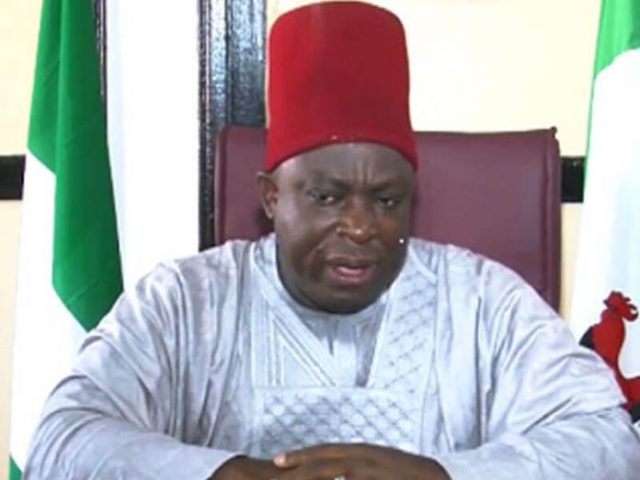 Senate has approved the reimbursement of N37.9 billion out of N43.5 billion expended by Anambra Government for the rehabilitation of some federal roads in the state.

Victor Umeh, the senator representing Anambra Central Senatorial Zon, made the disclosure at the inauguration of the Awka North Local Government Chapter of his Campaign Organisation at Isu-Aniocha near Awka on Monday.

“Anambra had a claim of N43 billion over time but the Senate secured approval for N37. 9 billion for Anambra.

“Our hope is that the Federal Government will pay this money as quickly as possible because Governor Willie Obiano is in a hurry to execute more projects,” Umeh told the party faithful.

Umeh, who is the Chairman House Committee on Labour and Productivity, commended Obiano’s passion toward developing the state. 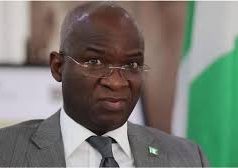 Buhari has given priority to completion of Second Niger Bridge 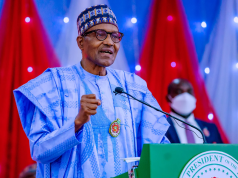 East-West Road has a strategic and economic importance