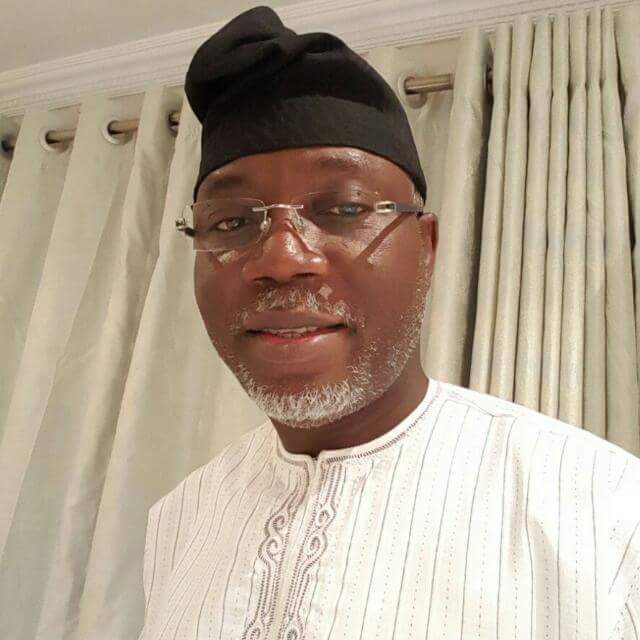 Ayedatiwa made this known on Tuesday in  an interview with journalists in Abuja.

He said though electrification and road connectivity among the oil producing communities were major desires of his people, “other interventions of the commission are appreciated.’’

“NDDC has done a lot to contribute significantly to educational development in the Niger Delta areas and states at large.

“One of the major problems facing these areas is electricity. For some years now, there has been no electricity in those areas and the NDDC has been trying its best to reverse this horrible trend,” Ayedatiwa said.

He promised to use his membership to ensure that the electricity problem in Ilaje and Ese-Odo communities was  resolved soon.

According to him, other problems include absence of roads connecting the 49 Niger-Delta communities in the state.

“Ugbo-Oghoye Road project awarded by NDDC has not been going on as expected;  we shall find out why it is that way.

“That project is very dear to the heart of Niger-Delta communities in Ondo State. The contractor needs to get back to site and see to its completion very soon,” he said.

Ayedatiwa added that he would ensure  that human capital development in the oil-producing communities was improved and sustained..

“As the member representing Ondo State Niger Delta areas in NDDC board, I am going to adopt bottom-up approach in embarking on projects in the communities.

“I will engage stakeholders at the grassroots to know their priorities, push for their  provision or fine-tune their demands where they seem to be ignorant of consequences of misplaced priorities,” he said.

The board member commended NDDC for living up to expectation, especially by giving out scholarships to Niger-Delta youths.

Ayedatiwa, who commended Muhammadu Buhari, the President of Nigeria for nominating him and Governor Rotimi Akeredolu for his recommendation, promised to remain committed to the party.

Ayedatiwa was confirmed  by the Senate to represent Ondo State in the NDDC board along with Chuka Nwauna and Nwogu Nwogu for Imo and Abia respectively.

The NDDC is an intervention agency established to bridge infrastructural gaps in oil-producing states.