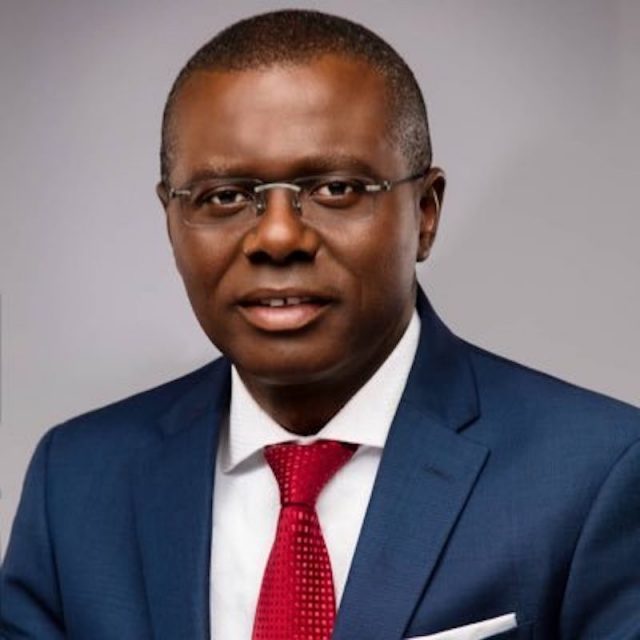 A former Lagos lawmaker, Mr Dipo Olorunrinu, on Sunday called on Gov. Babajide Sanwo-Olu to invest in rail infrastructure in the state.

Olorunrinu, who represented Amuwo-Odofin Constituency I in the 8th Lagos State House of Assembly, told newsmen that over dependence on roads was not sustainable for the commercial city.

He spoke against the backdrop of the deplorable condition of roads as well as gridlocks and urged the governor to prioritise rail infrastructure in the state.

Olorunrinu, a lone Peoples Democratic. Party (PDP) lawmaker, who later defected to the ruling All Progressives Congress (APC) barely a month to the end of the 8th Assembly, however, applauded Sanwo-Olu’s efforts at road maintenance.

“The issue of railway should be truly considered now, looking at huge funds that is annually voted for road construction and maintenance each budget year, yet no end to traffic problem in the state.

“Many of these roads don’t last again because of Lagos peculiarity and issue of water and flooding.

“Lagos State, being a metropolitan state, should invest in rail and water transport as solution to transport problems in the state.

“I align with the advice of the Lagos Speaker, Rt.-Hon Mudashiru Obasa, to the governor during the Y2020 budget presentation on Nov. 8 that Lagos needs rail infrastructure to move forward.

“That is the way to go in Lagos as we see in London, New York, Amsterdam and other cities with huge population like ours in Lagos,” Olorunrinu said.

According to the lawmaker, the state must move forward to developing rail having discovered that roads infrastructure had been overstretched and maintenance usually gulp huge amount every year.

“With rail, commuting from end of the state to another won’t be a difficulty again. It will be safe and cheaper for the mass majority of residents.

“We sincerely need to change our tactics in addressing Lagos road traffic. The speaker is right when he advised the governor to start somewhere in developing rail transport.

“We will get there someday. We must refocus and lay emphasis on rail,” he added.

Olorunrinu, who noted that people must get value for their funds, urged the governor to move fast in road maintenance now that rainfall had subsided.

Obasa had urged Sanwo-Olu to give priority to rail infrastructure to develop the state at the budget presentation entitled “The Budget of Awakening to a Greater Lagos” by the governor.

The speaker had said that to indeed move the state forward, there was the need to focus more attention on rail to connect the entire Lagos