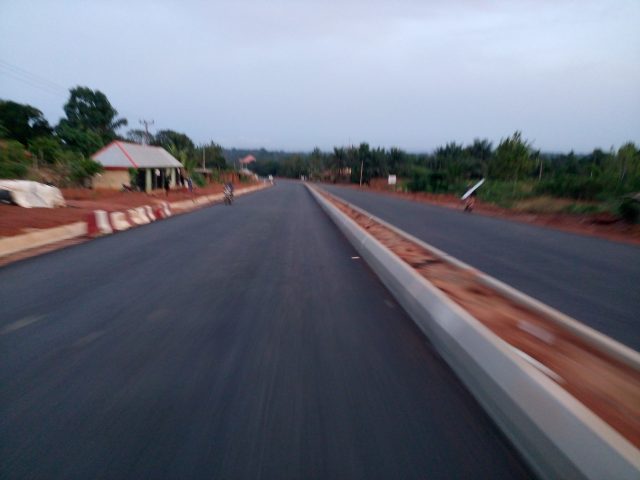 Governor Atiku Bagudu of Kebbi has approved the release of N984 million as compensation to property owners affected by ongoing township road construction projects in eight major towns in the state.

The governor made this known in a statement by his Press Secretary, Abubakar Muazu, made available to journalists, in Birnin Kebbi, PM News reports.

Giving a breakdown of the amount, he said N137 million would be paid as compensation to land owners in Karaye, Maiyama Local Government Area.

He said N186 million would go to Kaoje in Bagudo Local Government Area, N110.5 million in Birnin Kebbi and N273.5 million in Gwadabgaji.

According to the Commissioner for Lands, Housing and Urban Development, Abubakar Ladan,  the government had started the payment to identified land owners in the affected areas.