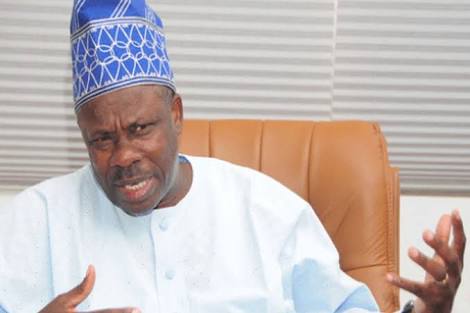 Ogun State Governor, Ibikunle Amosun, has called for the legislation that wouldbrestructure the power sector.

He said this during the inauguration of 85KWP Solar Hybrid Mini-Grid Project in Gbamu-Gbamu village in Ijebu East Local Government Area.

According to Amosun, the legislation would provide a clear framework and set boundaries for the involvement of states, local government authorities and private investments in the energy sector, Iwin reports.

He said: “Let me seize the opportunity to appeal to all relevant stakeholders to work toward proper legislation for the participation of state and local government authorities, and private investors in the energy industry.

“This will provide a clear framework and set the boundaries for the involvement of each participant in the generation, transmission and distribution of power,” he said further.

Also, the European Union representative in Nigeria, Kurt Cornelius, said that the project was in line with the priorities of the Union in Nigeria, saying alternative energy remains the only solution to energy problem in the country.