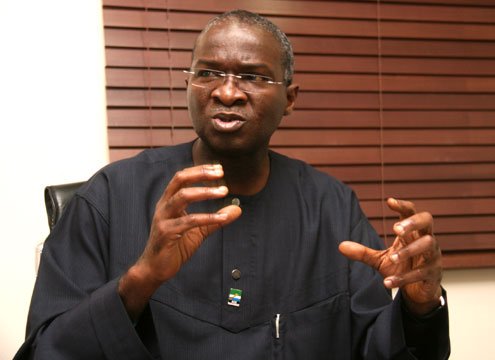 The Association of Nigerian Electricity Distributors (ANED), says that Nigeria may not have stable power supply in the next five years except the challenges confronting the sector are addressed.

Sunday Oduntan, the Executive Director, Research and Advocacy of ANED disclosed this at a news conference in Lagos on Tuesday.

According to Oduntan, there are challenges inhibiting power sector efficiency and they include liquidity gap of N1.3 trillion, lack of improved generation due to mismatched electricity pricing.

“Lack of much needed investment in transmission and distribution network and rising energy theft among others.

“Except these challenges are addressed, we may not have stable power supply in the next five years,’’ he said.

Oduntan said that the illiquidity in the sector must be prioritised because the sector could not afford to collapse.

“If the power sector collapses, many banks will collapse because in 2013 during privatisation, only one Distribution Company obtained foreign loan, others took loans from local banks in dollars.

“Privatisation was based on 30 percent equity and 70 percent loan.

“The model was borrowed from New Delhi, India and it is working as we speak. If it is successful in India, why is it not working in Nigeria,’’ he added.

Oduntan decried the prevalent non-reflective tariff and called on the government to prevail on the military, Ministries, Department and Agencies (MDAs) to pay for energy consumed.

According to him, MDAs owe about N72 billion and the military has refused to pay since August 2017, when the Minister of Power, Works and Housing, Babatunde Fashola say the Federal Government will settle all legacy debts by MDAs.

“Afterwards, nothing has been paid by the military.

“It is important to also state that the mismatch in electricity pricing has resulted into inability of the Discos to settle their obligations to the Nigerian Bulk Electricity Traders (NBET).

“What we get from NBET is usually higher than what the Discos charge to consumers because we don’t have control over tariff.

“Until we have a review of electricity tariff which ought to have been taken place every six months, there can’t be cost-reflective tariff and without cost reflective tariff, Discos can’t settle their debts to NBET.’’

On the controversies surrounding eligible customers’ policy, Oduntan argued that tariffs for industrial consumers were structured to be subsidised.

“The eligible customer policy will take the industrial customers off the Discos’ network and this will affect the revenue of the Discos.

“If the policy will take away the industrial customers from the Discos’ network, then, there must be a review of the tariff to guarantee liquidity in the sector,’’ he said.