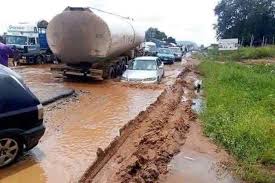 During the visit, he questioned the dilapidated state of Calabar-Itu road. He described the state of the road as ‘mind breaking’.

Agbiji also said that NSE has been receiving requests and appeal letters from the public, who expressed their worries and disappointment over the road. He suggested palliative measures to make the road motorable which he said has hindered economic growth in the state and the country as a whole.

”Our greatest concern is the state of Calabar/Itu road. The last time, we had engagement in Port Harcourt, we had to come back through the Oron waterways because the road was blocked for several days, he stated.

“We appreciate the fact that Julius Berger has mobilised to site but we went there, the defect of mobilisation is our worries. We know that we are at the peak of the rains, but if we can have palliative measures in place that could allow Nigerians access this road.

“We cannot over-emphasize the benefit of Calabar-Itu road. As 80 per cent of hotels in Calabar are empty. The economy of Cross River is going down every day because there is no access road to Calabar”. 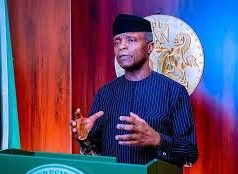 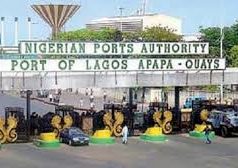 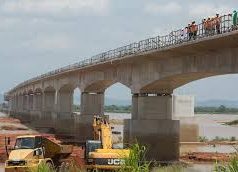