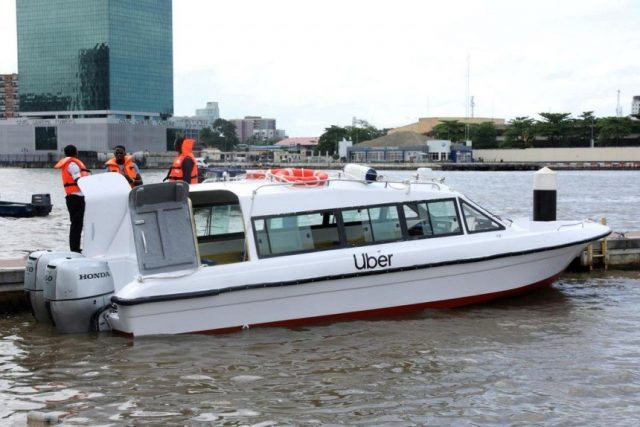 NIWA Managing Director, Dr George Moghalu, disclosed this while speaking during an inspection visit to the Onitsha Port Terminal on Sunday.

Moghalu said reviving marine transportation would facilitate movement of people and goods across the country.

He stated that the pressure on roads and carnage associated with road transportation would be reduced if inland waterways were made navigable all year round.

“If we can activate more waterways and water transport becomes more viable, government will earn more revenue, pressure on our roads will be reduced too,” he said.

Moghalu, however, expressed concern over the poor state of the Onitsha port terminal which was constructed in 1912 and inaugurated 1913.

He expressed government’s commitment towards reviving the port terminal.

The NIWA managing director further said that making the port functional would reduce pressure on other port terminals in the country.

Moghalu who said he was on a tour of ports across Nigeria, frowned at encroachment on waterways at the Onitsha port terminal.

Speaking during the visit, some stakeholders commended the Federal Government for appointing Moghalu as NIWA Managing Director.

Chief Basil Ejidike, described Moghalu’s appointment as a `round peg in a round hole’.

He urged him to evolve policies that would enliven inland waterways transportation.

“I urge the new management to step up action towards activating the nation’s waterways, in order to reduce pressure on the roads,” he said.