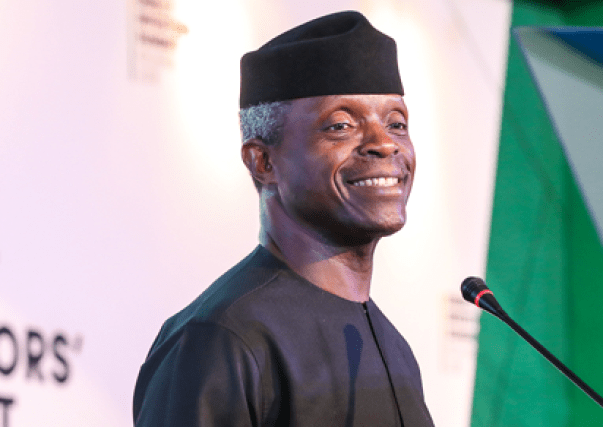 The National Economic Council (NEC) has approved the construction of 300,000 mass housing units in all the states of the federation and the Federal Capital Territory (FCT)

The approval was made in a virtual meeting presided over by the Vice President, Yemi Osinbajo, on Thursday at the Presidential Villa,

The project, with an average of ten thousand homes per state, would have a nationwide mortgage system to support the plan.

Meanwhile, the governors of the 36 states of the federation had made a presentation at the NEC on how the States can collaborate effectively with the Federal Government on the implementation of the recently approved N2.

3 trillion stimulus programme aimed at cushioning the effect of the COVID -19 on the economy. According to the Council, some State Governors may soon join in the membership of the Economic Sustainability Committee as the implementation of the Sustainability Plan proceeds.

The Governors welcomed the plan and said that they were committed to working with the Federal Government.
According to the Vice President, possibly two State Governors could join the Committee for the implementation phase of the plan. He said such would be helpful and bring synergy.

Besides, state governments will also be actively involved in the process of executing projects in the plan, especially such projects based in the domains of respective States, in collaboration with other stakeholders and partners.

It would be recalled that while receiving the report of the Economic Sustainability Committee, President Muhammadu Buhari had described it as a National Plan, which had gone through wide consultations. The endorsement of the Governors at Thursday’s NEC followed the President’s description of the Sustainability Plan.