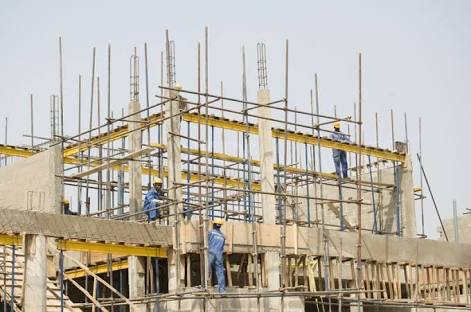 The House of Representatives has said that it has decided, with concerted efforts, to investigate thoroughly the issue of huge debts that the Federal Government reportedly owe local contractors.

This was re-echoed on Wednesday by Rep. Magaji Aliyu (Jigawa-APC), who initially raised the motion on Tuesday.

He said that the house would not leave any stoned unturned in beaming searchlight on the alleged N9trn debts.

In an interview with Channels on Wednesday, Rep. Aliyu Mogaju said: “We will investigate who did what, what they did and whether they have been paid or not. We will analyze the debt from 2015 and we will ensure that the government does the needful.”

It will be recalled that Rep. Mogaji on Tuesday moved the motion “The Need to Investigate the Failure to Pay Monies Allocated for Local Contractors in the 2017 Budget.”

He added that those contractors might have collected loans from various commercial banks or other Financial Houses which would be yielding interest on daily basis or may have lost the collateral used to obtain such loans.

Aliyu added by quoting the Central Bank of Nigeria (CBN) and the Debt Management Office (DMO) that reportedly say that the Federal Government’s indebtedness to Local contractors in the past 3 years was about N9.1 trillion.