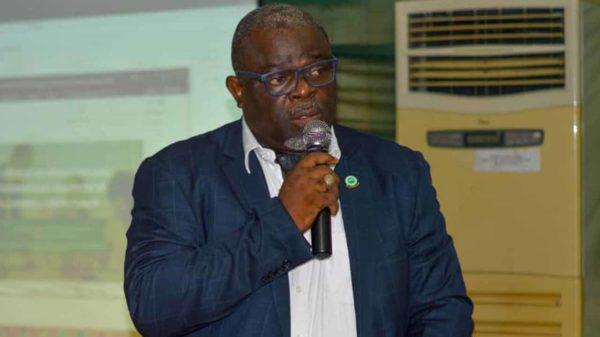 The Lagos State Ministry of Physical Planning and Urban Development has sealed 43 buildings on Airport Road for violating the physical planning laws.

This was made known by Mukaila Sanusi, an aide to the Commissioner for physical planning, Idris Salako

He said in a statement  that the Commissioner, Salako, supervised the exercise recently.

He said most of the buildings, including 13 banks and 13 hotels, were either built without planning permits or conformity to approval orders.

He said that the area was an international gateway to Lagos State and must not be defaced with illegal developments, stressing that all physical development across the state must conform to the planning laws.

“It is by enforcing strict compliance to laws and regulations that we can halt the pervasive incidence of illegal and unapproved buildings, protect the Operative Development Plans of Lagos State and sustain an orderly, organised and livable environment,” he said.

Salako urged those buying or renting property to ensure that they had planning permits and Certificate of Fitness for habitation in order to avoid being sealed.

He said the enforcement exercise was part of ongoing efforts to eradicate the menace of illegal buildings to sanitize the built environment of Lagos State.