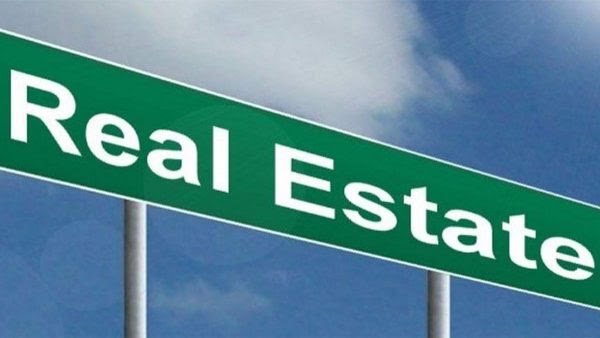 Akinpelu-Fatai, while receiving some victims of accommodation scam from Alapere in Ketu area of the state, said: “The state government has declared a war against fraudulent practitioners in the real estate sector.

“Government is determined to make Lagos a no go area for unscrupulous individuals who prey on Lagosians under the guise of real estate business.’’

Akinderu-Fatai assured the victims who lost N65 million to a swindler that collected money from over 250 prospective tenants that the fraudulent developer would be prosecuted.

He said that the state government had instituted legal actions against the said developer on behalf of the victims.

“I want to assure you that the state government, under the leadership of Mr Babajide Sanwo-Olu, is very responsive.

“It will leave no stone unturned in ensuring that the culprits are brought to book,” the commissioner said in a statement by Mrs Adeola Salako, Director, Public Affairs in the ministry.

Akinderu-Fatai also advised victims to remain calm and be law abiding since the matter was already in court.

Akewusola said LASRETRAD is a directorate under the state Ministry of Housing, and was responsible for registering, regulating and monitoring real estate operators across the state.

He appealed to the victims to maintain peace and order while the state government takes necessary action on their matter.

Earlier, Mr Aliyu Toyin, who spoke on behalf of the victims, expressed fears that the swindlers might not be brought to book. Toyin urged the state government to assist them in seeking for the immediate refund of the rents the victims had paid.