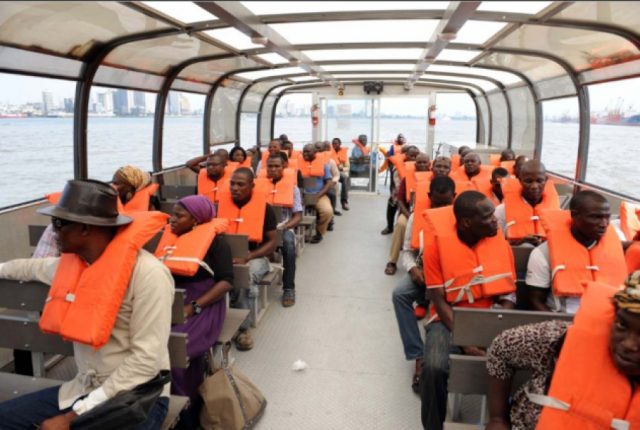 Lagos waterways will be further opened for easy transportation.

This follows recent development by the state government as it starts the channelisation of 30 routes on the waterways as part of efforts to boost transportation in the state.

The Commissioner for Water Infrastructure, Ade Adesanya, made this known on Tuesday during an inspection tour of the Marina-Ebute-Ojo ferry routes in Lagos.

Akinsanya said the channelisation would be carried out over a four-year period.

He said work had begun on four of the channels, explaining that the move was aimed at ensuring smooth journeys on the waterways and ultimately boost the state’s economy.

The Commissioner for Information and Strategy, Steve Ayorinde, added that the government started the project to further attract investment in water transportation and boost tourism potentials in the sector.

Ayorinde expressed optimism that the move would also enable those engaged in ferry business to generate more income and in turn pay their taxes to the state.

Olajide Akinyele, one of the engineers in charge of the project, listed the routes where work was ongoing as Ojo-Marina, Baiyeku-Ajah, Ijede-Marina and Ijede to Badore.