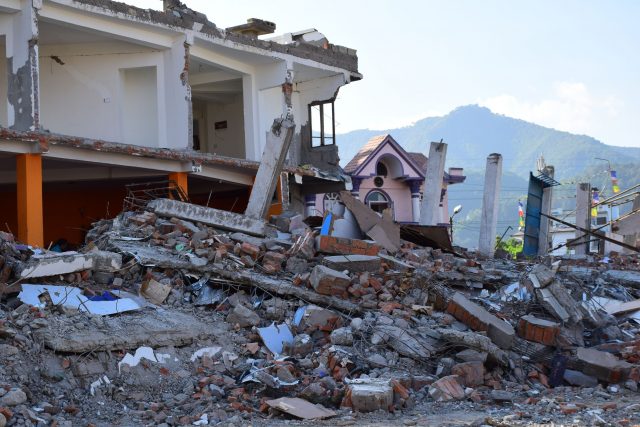 The Nigerian Institute of Building (NIOB) on Wednesday called on governments in the country to enforce the regulation against building collapse.

The body said that government at all levels should ensure that individuals and organisations involved in building collapse were prosecuted.

According to NIOB Chairman in the Federal Capital Territory, James Ogbagha, enforcing the rules will help to checkmate incidents of building collapse.

Ogbagha said in Abuja that prosecuting culprits would serve as deterrent to clients wishing to engage the services of quacks in building.

“For the incidents of collapse we had in past time, we have not actually had people involved, either the client or the professionals, being successfully prosecuted.

“In other climes, when a structure goes down, people will pay for it; from clients to non-professionals, to the approving authorities.

“Some of these people should be sitting quietly in one cell or the other, but we have not had that; all we have is inquiry on how it happened.

Ogbagha expressed worry that the struggle for the passage of the Bill had been on since 1987, adding that the delay was encouraging the practice of quacks in the profession.

“For us to have an environment we are proud of, it is necessary for us as professional bodies, individuals and government, to work together especially regarding the necessity to have a building code.