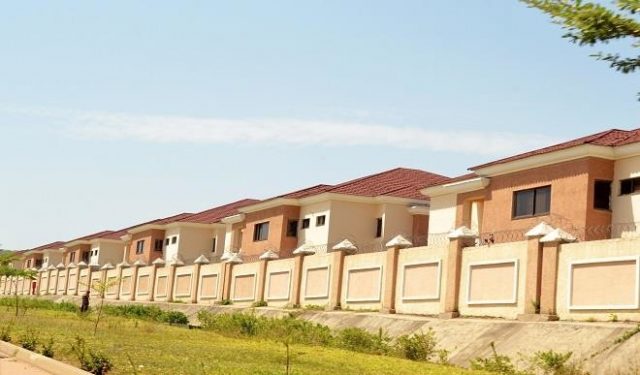 The Managing Director, Opinior Engineering Company Limited, Muftau Salawu, has disclosed that Nigeria’s mortgage financing system needs to be overhauled to make it easier for Nigerians, most especially low and middle classes to own their homes.

Salawu, a real estate developer, made this known in Abuja during the handing over of keys of two and three bedroom apartments given by the company to officials of the Nigerian Security and Civil Defence Corps.

According to the real estate mogul, it has become pertinent for the Federal Government to totally devise the means towards overhauling Nigeria’s mortgage system to ratchet up demand for houses built through the Public Private Partnership arrangement.

He added that under the PPP housing arrangement, the Federal Government provides the land, while developers from the private sector bears the onus of sourcing for the finances for  construction.

He said that the ongoing plan by the Federal Government to reduce housing deficit in the country may just be a pipe-dream if the mortgage financing system is not overhauled.

He said with the country having about 20 million units of housing deficits, there was need for government to urgently address some of the challenges in the housing sector relating to funds.

The 300 units Open Freedom Estate, according to him, was built to decongest the city centre and as a way of opening up economic activities at the satellite towns