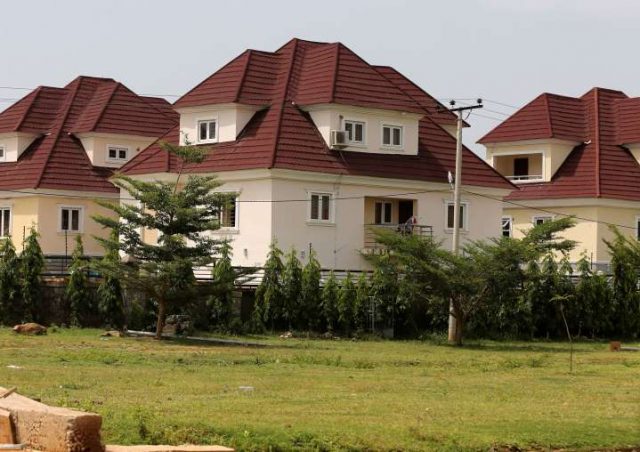 Some operators in the real estate industry have urged Federal Government to enact and implement serious policies aimed at tackling housing deficit in the country.

They told newsmen in Lagos that government needed to create enabling environment and enact cogent policies that could trigger solution of the housing problem.

The experts frowned at the poor performance of the housing sector in 2018 and appealed to the incoming Buhari administration to exercise strong political will in ensuring speedy growth in the housing sector before the tenure elapsed.

According to them, the country’s growing population was not commensurate with increased housing supply, hence the deficit.

Prof. Timothy Nubi, Dean, Faculty of Environmental Science, University of Lagos, said that there was need for government to overhaul the land registration system by removing it from the constitution.

NAN reports that the existing land use law (The Land Use Act of 1978) empowered only the governor of a state the sole right to give assent to land titles.

Nubi said that removal of the Land Use Act from the constitution was the only way through which the country could have an effective land registration system.

According to him, many operators and companies have left the property industry dues to the difficulties encountered in the country’s land registration system.

“It will speed up processing of application for land titling by cutting-off unnecessary bureaucracies, financial demands, delays and other challenges encountered in the process.

Adejumo said there were some amendments to the land registration system without the notice of the general public.

He said that government should stimulate people’s interest in land title registration and conversion of customary titles to statutory right of occupancy by reducing the cost.

“Duplication of work, lack of consensus decision making process with professionals, lack of public awareness and transparency, have all combined with the weak rule of law to create a basis for corruption in the system,” he said.

Mr Kunle Awobodu, Chairman, Building Collapse Prevention Guild (BCPG), said that the mortgage sector should be looked at as a value chain by restructuring it to be effective.

According to him, most of the houses constructed over the years are beyond the reach of ordinary Nigerian citizens.

“It is unfortunate that Nigerian civil servants up till now cannot have opportunity of having the houses within their reach.’’