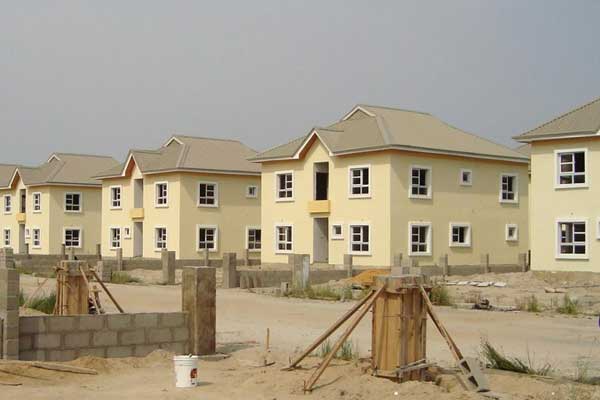 The Nigerian Institution of Estate Surveyors and Valuers (NIESV) has urged the Federal Government to conduct a professional national housing survey to ascertain housing deficit for effective housing development planning.

Rowland Abonta, NIESV President, made this known in Abuja on Tuesday, while speaking with journalists at the 6th National Housing Summit organised by NIESV Housing Faculty and Business Group.

Abonta said that the Nigerian housing deficit was put at over 17 million units from unconfirmed sources with huge capital requirement to reduce the deficit.

He said that the housing survey would go a long way to ascertain true level of the housing deficit in the country.

“When I talk about 17 million housing deficit, I put it in quote because I have been practicing for over 30 years but I have not known of any housing survey that has been conducted in Nigeria to determine the deficit.

“Until we conduct a proper housing survey to determine the housing stocks and needs, we should not be able to confirm the position of 17 million housing deficit, ” he said.

According to him, a professionally conducted national housing survey will establish a reliable housing data base in Nigeria and periodic update of such data for housing development planning.

He explained that during a recent check, the institution discovered that less than 20 per cent of houses in Maitaima, District in Abuja were occupied, while most of the houses there were unoccupied.

“If you go to Asokoro District and Wuse 2, Abuja, the story is the same thing and yet we have 17 million housing deficit.

“Our profession has been in the forefront calling for a professionally conducted national housing survey to make things right,’’ he said.

The summit has its theme as “Alternative Building Techniques for Mass Housing.’’ (