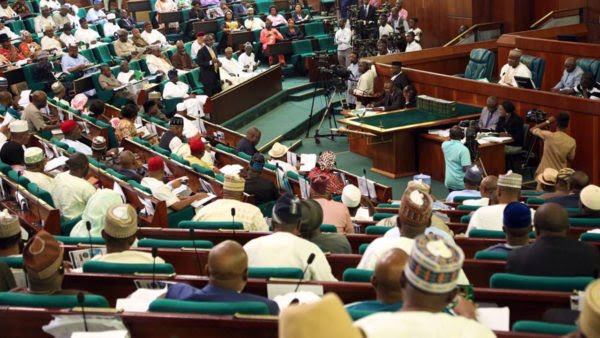 The House of Representatives Committee on Works has taken a dim view on the manner in which Julius Berger Construction Company is handling the construction work of Second Niger Bridge, the Lagos-Ibadan and the Abuja-Kaduna-Zaria-Kano road projects.

According to the Chairman of the Committee, Rep. Abubakar Kabir (APC-Kano), it might be impossible to complete the projects for commissioning by the President Muhammadu Buhari – administration.

Kabir made the observation after receiving submissions from Julius Berger on all three projects at a committee meeting in Abuja.

“With the slow pace of work going on, there is no way that President Buhari will commission the 2nd Niger Bridge, Lagos-Ibadan Express Way, Abuja-Kaduna-Zaria-Kani road projects during his tenure.

“Julius Berger has shown its unfit and unprofessionalism in the manner and way it has handled these projects,” he said

The committee also accused Julius Berger of irregularities in securing the contracts as it was without due procurement process.

The committee lashed out at the construction giant for failing to speed up the projects, even after being paid N200 billion upfront by the Federal Government for the projects.

The lawmakers suggested that the road projects be split and shared to other companies to guarantee speedy completion.