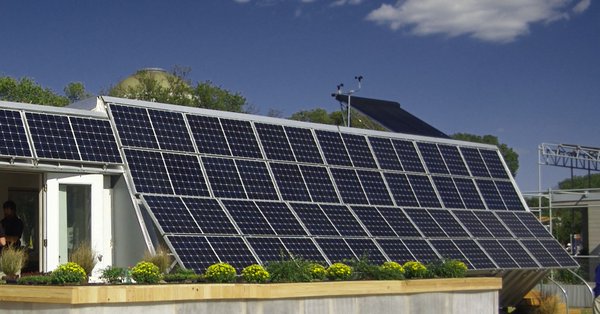 The Federal Government, state governments and the private sectors have invested over $20 billion in solar power projects.

This is contained in the latest report of Future Energy Nigeria, which indicated that the solar power projects were undertaken as part of efforts to prop up power sector and boost the its supply across the country.

The report added that: “Northern Nigeria has some of the highest solar irradiation in the world. Solar power plants are environmentally friendly as they emit no carbon into the atmosphere.