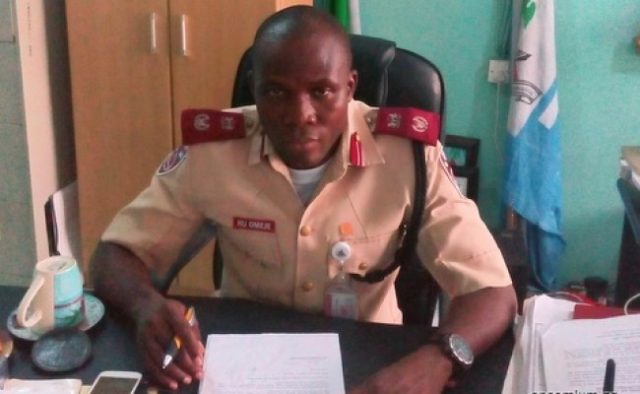 The Federal Road Safety Corps (FRSC) has set plans in motion to prevent accidents on the expressways in Lagos.

According to Hyginus Omeje, the FRSC Lagos State Sector Commander, breath analysers will be used to test the alcohol levels of motorists on Lagos roads, in his words, “before, during and after the yuletide.”

He adds that the rank and file of the corps are prepared for the intense traffic usually experienced during this time of the year.

Omeje also mentioned that strategic spots on the Lagos-Ibadan, Lekki-Epe and Badagry Expressways, would be fully covered at for traffic control and enforcement.

He further explained that “We will randomly pick drivers and test them with breath analysers to know if they are drunk.

He adds that the gadget has the ability to store data and print out the result at the same time. 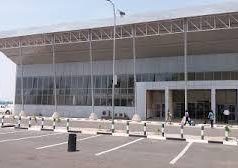