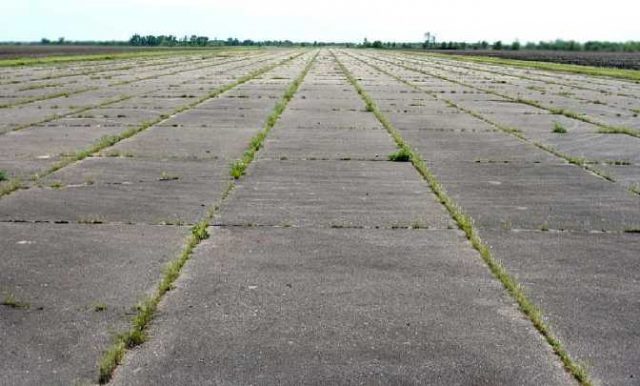 Taiwo Adeoluwa, the former Secretary to the Ogun State Government under Senator Ibikunle Amosun has attacked Governor Dapo Abiodun over the project of Ewekoro Airport in Ogun State.

He alleged that Governor Abiodun is not revealing the truth about the airport being constructed in Wasinmi, Ewekoro Local Government Area of the state.

According to Adeoluwa, upon his Inauguration, the Administration of Abiodun attempted to stop the construction of the airport by asking contractors to vacate the site.

In a statement made available to newsmen n Tuesday, Adeoluwa stated that, “From day one, the current regime in Ogun State simply wanted the Abeokuta Airport project in Wasimi moribund. Very early after it took office, the Ogun State Government forcefully halted the then ongoing works at the Abeokuta Airport site in Wasimi. They told the contractors that Ogun State does not need the Airport any more and directed the contractors to remove their equipment from the Airport.”

According to him, the past government said it had lwoukd not get involved, banter or trade claims with the current administration as members of the same political party, APC,. He said “We were determined to do everything possible to uphold the dignity of the offices, particularly that of Governor of Ogun State, and the institution it represents.

“However, watching the video and reading the accounts of the meeting between the Senate Committee on Aviation and officials of the Ogun State Government, and the many lies and concocted half-truths, we consider that we owe our people and Nigerians at large the duty to speak the truth without necessarily infringing our ‘Sidon look’ disposition,” it was said.

Acccording to the former SSG,  the Abeokuta International Airport project in Wasimi, Ogun State was conceived in 2008 by the Federal Government as an Airstrip, before the  administration of Amosun

He added that the Ilisan Cargo Airport, on the other hand, was initiated by the former Governor, Gbenga Daniel administration in 2006.

“After we took office in 2011, we sought to know the progress on the project. We visited the proposed site and sought technical advice on how to proceed. The contractor engaged by the former administration refused to cooperate with us. He refused to avail us the drawings and technical details. For unclear reasons, he chose litigation, after we rejected their humongous monetary claims. When we visited the site, we observed that it was in a built-up neighbourhood and there were several encroachments.

“There was nothing on ground, not even a perimeter fence to delineate the project site – the only feasible thing was a sign post with the Ogun State logo indicating the name of the cargo airport, Ilisan,” he stated.