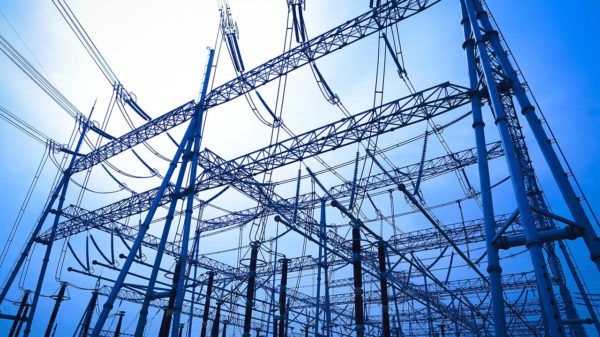 Oyedele made this known in Akure, while briefing newsmen on the Federal Government’s efforts to restore electricity to communities not linked to the national supply lines.

The NDPHC executive director said that the company had completed several projects to ensure restoration of electricity to the affected communities.

According to Oyedele, the projects will be inaugurated by Vice President Yemi Osinbajo in few weeks time.

He further said that the projects already completed in Ondo South would restore electricity supply to areas such as Ajagba, Igbokoda, Okitipupa and Igodan Lisa.

He said NDPHC’s mandate was to restore electricity supply to any part of the country that had been off the national grid.

Many communities in six local government areas of the district had been without power supply for several years.